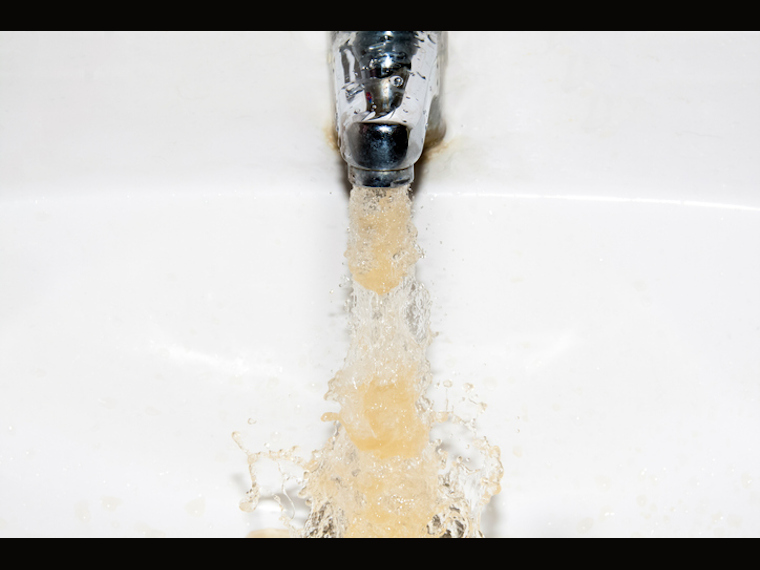 Plaintiffs are thousands of children, adults, property owners and business owners who allege they were exposed to lead, legionella and other contaminants from the city of Flint’s municipal water supply. In their lawsuits, both the putative class members and individual plaintiffs allege that defendants caused, prolonged, concealed, ignored or downplayed the risks of plaintiffs’ exposure to the city’s water, which injured plaintiffs and damaged their property and commercial interests, according to the opinion.

Former Mayor Karen Weaver, who has been expressing publicly her disapproval of the settlement, said she was not surprised about the preliminary approval at all.

“I kind of expected that to happen,” she said.

Weaver notes it was interesting the judge said the settlement “met the minimum requirement.”

“One of the things we know is the minimum requirement is not a high bar,” Weaver said. “It wasn’t like this was overwhelming that it met the minimum requirement. I think it’s time for people to really pay attention. This is like the fourth quarter, and so you really need to be informed. That’s what we’ve been trying to do is inform and educate. If they are not in agreement with this, people have been writing letters to the judge. The judge needs to be overwhelmed with letters because it’s numbers that talk and make a difference.”

Weaver has said the settlement amount should start at $1.5 billion because of what was done to the people of Flint and because of the number of residents that were affected.

The opinions states the settlement before the court is a partial settlement and therefore does not represent the end of the Flint Water Crisis litigation. It would allow recovery of monetary awards for children and adults exposed to Flint water during a specified exposure period, along with property owners, renters and business owners.

The opinion continues later to say the proposed settlement creates a comprehensive settlement program that will address all individually represented persons. It also provides a ‘class action’ resolution for those adults who have not hired their own lawyer. The compensation process and timeline are the same for every person— and the amount of money that a claimant will receive is based on objective factors such as age, exposure to the water, test results, specific identified injuries, property ownership or lease, payment of water bills and commercial losses. Significantly, the compensation will be the same for similarly situated individuals and entities—regardless of whether they are represented, unrepresented or are a member of the ‘class.’

In the final paragraph, the opinion reads the motion is plaintiffs’ first step towards resolving their claims against the “settling defendants:’1 the state of Michigan and its individual officials; the city of Flint, three emergency managers and several city employees; the “McLaren defendants,” which are McLaren Health Care Corporation, McLaren Regional Medical Center and McLaren Flint Hospital and Rowe Professional Services Company (“Rowe”).

Flint residents now have until March 29, 2021 to register to participate in the settlement program. Those who register and are eligible to participate will then have until Thursday August 26, 2021 to submit the documents necessary to support their claims. This process will be managed by a court-appointed claims administrator. Residents can also choose to opt out of the settlement and pursue lawsuits in federal and state courts. However, the proposed deal would dismiss the lawsuit’s defendants from pending lawsuits if residents agree to it.

The opinion closed by saying the settlement does not resolve all of the Flint Water Cases, and the first round of bellwether trials against the non-settling defendants are currently set for June 4, 2021.

In addition, Levy agreed to hear all concerns from residents before final approval of this proposed settlement.

“I hope people speak up loud and clear and let the judge know this is not a just settlement, and the distribution is not just nor the kind of documentation that is required,” Weaver said. “There will be so many people that fall through the cracks because they won’t have the level of documentation that is needed. So, I want people to really just speak up, speak loud and speak strong and overwhelmingly let the judge know how they feel about this.”

Litigation will continue against two private engineering firms who have not settled and who plaintiffs allege committed professional negligence—Lockwood, Andrews & Newman (LAN) and Veolia. Each allegedly failed to give appropriate professional advice, greatly adding to the widespread lead contamination of the water that flowed into class members homes and businesses. Separate litigation against the U.S. Environmental Protection Agency will also continue.

Local artist making the most of “COVID downtime”