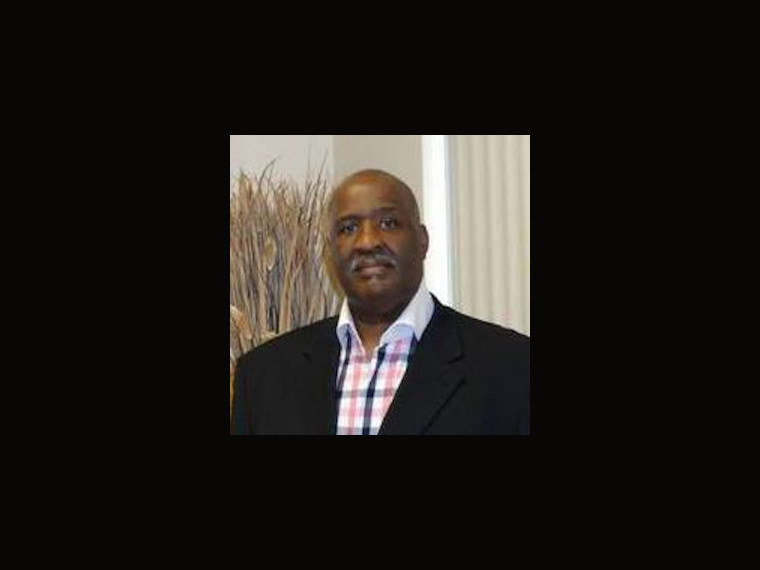 Lifelong Flint resident A.C. Dumas and his family were, like many if not most or all Flint residents, devastated by the Flint Water Crisis. Dumas’ mom, who could not maintain a healthy appetite, was using a feeding tube in 2014. The feeding tube had the feeding, or nutrition, but also had to be mixed with water. Dumas would take the water from the sink for this water. When city officials detected levels of coliform bacteria in the water, residents were told to boil the water. The residents followed these directions, and Dumas used the boiled water in his mother’s feeding tube. It came out a few weeks later that the water had lead in it, Dumas recalls. Although Dumas switched to bottled water, his mother began losing weight.

“Subsequently, my mother passed, and I strongly believe that it was caused by the poisoning from the water,” he said.

Indeed, In April 2014, Flint changed its water source from Detroit Water and Sewerage Department water, which was being treated, to the Flint River. A study determined that the Flint River water is more corrosive than the lake water due to higher chloride concentration and was leaching lead from aging pipes. In addition, officials had failed to apply corrosion inhibitors to the water.

Dumas was the first vice president and is a former immediate president of the Flint branch NAACP. Although Dumas is not speaking necessarily on their behalf, the national NAACP filed a lawsuit in 2016 against those largely considered responsible for the Flint Water Crisis.

Dumas’ family has been in Flint at least 70 years. He strongly feels he himself starting balding because of the contaminated water. He also reports having problems with his teeth.

“We were rinsing our mouths out with the water and brushing our teeth with the water,” he said. “As we were told we couldn’t use it, my dentist said there was no fluoride in the bottled water.”

Dumas hosts a live radio talk show that airs Saturdays mornings on WFLT 1420 AM; the Truth Shall Make You Free broadcast.

Dumas recently called Judge Judith E. Levy, who is said to have the “last voice to get it right for the residents.” When Dumas called Levy’s office, he was given an address to write to her directly and was told the judge would read every letter that comes to her. He has filed a formal protest to the Flint Water Crisis lawsuit settlement. According to Dumas, the main point of his letter he wrote was to express that he disagreed with what Levy is alleged to have not allowed.

“According to some of the attorneys, Judge Levy-and this is allegedly, according to them, they alleged that she would not allow damages for civil rights to be in the lawsuit. I’m questioning why Judge Levy would not do so when the Michigan Department of Civil Rights Commission finalized their investigation in February 2017 and the commission determined that the action resulting in the poisoning of city water supply abridged the civil rights of Flint residents under state law. It said policy makers, government leaders and decision makers at many levels failed the residents of Flint.”

The commission concluded this was it a civil rights violation because the city’s population is mostly Black and that in a mostly white community this would not have happened.
Because of the impact the water crisis caused to both health and property of Flint residents, and the fact Dumas agrees civil rights have been violated, Dumas said the allegations against Levy are “disturbing.”

“They speak through their orders, opinions and what they say on the bench,” Ashenfelter added.

Ashenfelter said Levy could not answer questions from the media at this time.

“There has not been an agreement from the Flint branch to send a letter to Levy,” Gilcreast added. “I was not part of the negotiations for the settlement.”

Gilcreast said she wanted to make it clear Dumas had asked for intervention from the national office. She also noted the terms of the lawsuit changed the scope of it because the NAACP national office was talking about civil rights infractions in the initial lawsuit. She considers the reason the scope changed to be a political one.

Under the proposed settlement, certain criteria must be met in order to receive settlement funds.

“When it comes to separating people, that’s not what we’re about,” Gilcreast said.

The Flint Courier News reached out to the national NAACP office, but had not heard back from them at time of publication.

Dumas is a plaintiff with others in a class action lawsuit. He is asking Levy to “send everybody back to the negotiating table.”