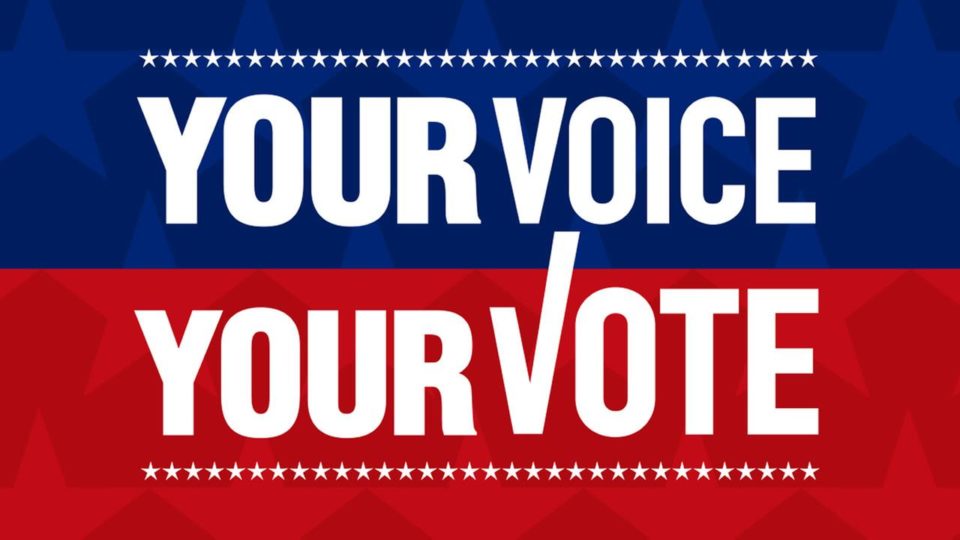 One thing is certain.  The oppressor knows the power of the vote.  Otherwise they would not work so diligently and go to such extreme measures to prevent Black folk from voting. We all know about the dastardly poll tax.  Black people who lived in the South, who were barely making ends meet, were required to pay a hefty fee in order to vote.  Another example of such measures was the patriot test whereby Black citizens would have to recite the preamble of the constitution verbatim in order to vote.  Yet another tactic was to ask the black voter to say how many kernels were in a bag of corn.  Of course there was no correct answer.

That ain’t all. Jim Crow didn’t want any upstart person of color even attempting to organize voter registration campaigns.  If that person had a job, more likely than not, he would be fired.  If he had a mortgage on his home, it would be foreclosed. And, of course, if the alleged grievance was too much over the top, the penalty was death.

Listed below are a few of those who paid the ultimate price for our right to vote:

Rev. George Lee of· Belzoni, Mississippi was killed May 7, 1955.  He was one of the first black people registered to vote in Humphreys County.  He used his pulpit and his printing press to urge others to vote. White officials offered Lee protection on the condition he end his voter registration efforts, but Lee refused and was murdered.

Lamar Smith of Brookhaven, Mississippi was shot dead on August 13, 1955 on the courthouse lawn by a white man in broad daylight while dozens of people watched. The killer was never indicted because no one would admit they saw a white man shoot a black man. Smith had organized blacks to vote in a recent election.

Herbert Lee of Liberty, Mississippi, who worked with civil rights leader Bob Moses to help register black voters, was killed by a state legislator on September 25, 1961 who claimed self-defense and was never arrested. Louis Allen, a black man who witnessed the murder, was later also killed.

Medgar Evers of Jackson, Mississippi, who directed NAACP operations in Mississippi, was leading a campaign for integration in Jackson when he was shot and killed on June 12, 1963 by a sniper at his home.

Louis Allen of Liberty, Mississippi, who witnessed the murder of civil rights worker Herbert Lee, endured years of threats, jailings and harassment. He was making final arrangements to move north on the day he was killed, January 31, 1964.

James Earl Chaney, Andrew Goodman and Michael Henry Schwerner, young civil rights workers  stationed in Philadelphia, Mississippi, were arrested by a deputy sheriff and then released into the hands of Klansmen who had plotted their murders. They were shot, and their bodies were buried in an earthen dam on June 21, 1964.

Jimmie Lee Jackson of Marion, Alabama, was beaten and shot by state troopers on February 26, 1965 as he tried to protect his grandfather and mother from a trooper attack on civil rights marchers. His death led to the Selma-Montgomery march and the eventual passage of the Voting Rights Act.

Jonathan Myrick Daniels, an Episcopal Seminary student in Boston, had come to Haynesville, Alabama to help with black voter registration in Lowndes County. He was arrested at a demonstration, jailed in Hayneville and then suddenly released. Moments after his release, he was shot to death on August 20, 1965, by a deputy sheriff.

Vernon Ferdinand Dahmer, a wealthy businessman in Hattiesburg, Mississippi, offered to pay poll taxes for those who couldn’t afford the fee required to vote. The night after a radio station broadcasted Dahmer’s offer, his home was firebombed. Dahmer died later from severe burns on January 10, 1966

Indeed, since the Emancipation Proclamation there have been hundreds of lynchings related to our fight for voting rights. The least we can do to honor their cries from the grave is to participate in the process they gave their lives for.  To do anything less is to desecrate their sacrifice.

I know.  Many of you who will take the time to read this article are already voters.  But with what is at stake in the country today, with Trumpism and the rise of fascism, we can no longer take voting as a mere perfunctory matter.  We must attack voting like you would your daughter’s high school graduation.  Invite everyone you know to the party.  Just like electing those who share our values and beliefs reaps benefits, the converse is also true. When we fail to vote and tyrants are elected, there are consequences to endure.

Make sure that you and yours take your souls to the polls on November 6.

The Power of Women – Opinion Article