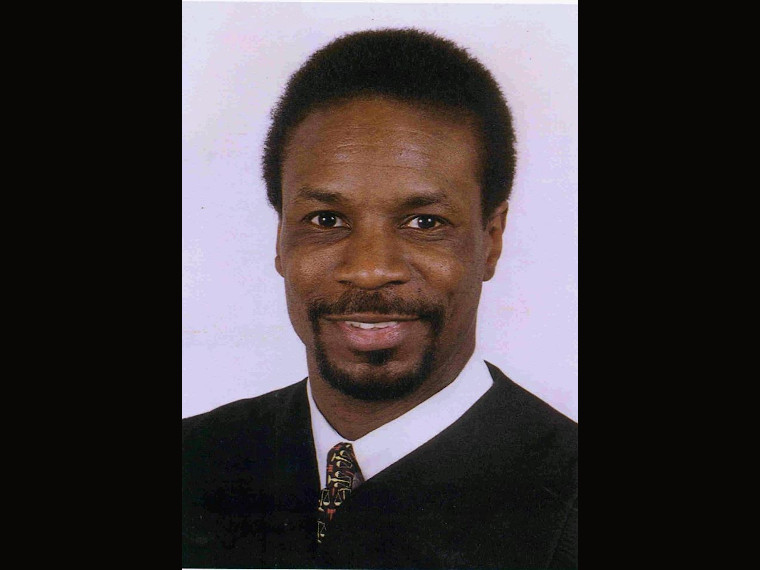 About a decade ago, Genesee County court officials, responding to concerns that local juries were not representative of the community, sponsored a campaign to encourage participation. The campaign was titled, “Jury Duty…It Isn’t Fair If You’re Not There.”

Outreach efforts were made to underrepresented and isolated members of the community. There were T-shirts, signs, public service announcements in the media and other activities stressing the importance of jury service, along with the need of having a diverse jury pool for there to be a fair justice system.

Sometime around 2017, Genesee County court officials took what could be described as a big step backwards in encouraging a diverse and representative jury pool by requiring that prospective jurors only be allowed to complete their jury service questionnaires online.

Before this change was made, prospective jurors who received a summons simply filled out the questionnaire and mailed it back to the court. This was not a big burden. My recollection was that the court even paid for the stamp. But not allowing the option to complete a juror questionnaire and mailing it in raises access to justice issues. How does this work in practice?

The procedure involves the Genesee County Circuit Court and Genesee County Jury Commission mailing a jury summons and order to appear to each prospective juror. This summons indicates that the recipient is required to complete an online questionnaire within 10 days or face the possibility of fines and or imprisonment.

The summons advises that the recipient may receive assistance in completing the online questionnaire by presenting themselves at the Genesee County Courthouse in downtown Flint between 8 a.m.-4:30 p.m., Monday through Friday.

So, if you do not have a computer, or internet service, or even know how to use a computer,  the expectation is that you have to physically come to the courthouse so that you can be “assisted “in completing the form. Social distancing concerns in the current climate aside, many would feel that it is demeaning to have to come all the way to downtown Flint for assistance in filling out a form that they could previously have completed on their own.

Although more computers are in use than in years past, we must recognize that there are many thousands of area citizens who do not use a computer.

In 2019, The Charles Stewart Mott Foundation reported from census data that in the city of Flint, 49%  of households do not even have a computer! The same Mott Foundation report on the city of Flint indicates that 19% do not have an automobile and approximately 39%  live below the poverty level. So a prospective juror, even if they had a computer, or even a smartphone would have to be able to afford to pay for internet service. If not, they might have to arrange and pay for transportation to come downtown for assistance in filling out the questionnaire, and possibly risk getting a $25 parking fine.

Quite clearly, the requirement that prospective jurors complete a questionnaire online disproportionately impacts many of our senior citizens. I received a call from a 69-year-old man from Flushing who told me that he has never owned nor needed a computer; and he was very concerned that he had to fill out the questionnaire within the time frame or face getting into really big trouble. He was concerned about having to come downtown to receive assistance.  This situation hit home for me when my 87-year-old mother, who is not a computer user, received a juror summons this year. As I have talked to people in the community, you should know that many senior citizens have told me that they do not use or have access to computers.

Genesee County courts have set up an unnecessary and artificial barrier to jury service, which many other jurisdictions have rejected.  Washtenaw, Ingham and Wayne County courts allow prospective jurors the option to complete their questionnaires online or on paper. The United States District Court for the Eastern District of Michigan allows prospective jurors to request a paper questionnaire if they do not have internet access.

Access to justice issues notwithstanding, the protection of jurors’ personal information may be of concern.  In 2019, the Genesee County government computer system (and other local government systems across the nation) sustained a ransomware attack that caused the computer system to be down for weeks. The county spent hundreds of thousand of dollars to fix the problem. This begs the question of what steps are being implemented to keep personal information contained on a jury questionnaire safe from hackers.

Moreover, those who are on the wrong side of the digital divide – i.e. those who have access to computers and the internet vs. those who don’t – are marginalized and placed into a sort of second–class citizenship for many aspects of modern life. If we are talking about an inability to order a trinket from Amazon.com, that is one thing. However, it is a very serious matter when our jury system is impacted to the detriment of equal justice.

So, we now have a situation where the lack of internet access is likely impacting the composition of the jury pool. The right to serve on juries has not always been guaranteed to all citizens. Most attorneys learned in law school that there was a time in this country when women and minorities were not even allowed to serve on juries. Do we want the clock turned back to a time when our citizens must face juries that are not reflective of large segments of the community? Senior citizens, the poor and other groups are especially impacted by this policy. The Michigan Criminal Jury instructions guide us in this regard:

“…Jury duty is one of the most serious duties that members of a free society are asked to perform…. The right to a jury trial is an ancient tradition and a part of our heritage…”

I have deep concerns about who had input in making this decision, and who was there to speak up for those citizens that are on the wrong side of the digital divide. Who will speak up about these issues in the future?

In the meantime, the solution to this problem is very simple. Our local justice system can easily avoid these bad outcomes. Quite simply, it doesn’t have to be this way. Genesee County court officials can easily correct this problem by allowing prospective jurors the option of completing their juror questionnaire on paper or online.