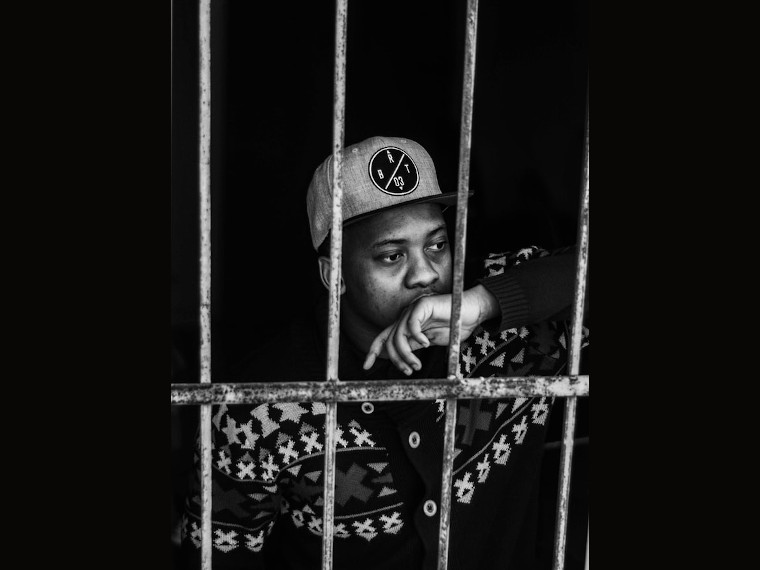 Photo by Siviwe Kapteyn on Unsplash

Brittney Henderson, CEO and founder for Arabis Service LLC, has seen people she went to school with grow up and fall into the prison system and come out of prison the same way they went in. Passionate to make a change, she has been having conversations with inmates from the Bellamy Creek Correctional Facility, St. Louis Correctional Facility,  Chippewa Correctional Facility and from other parts of Michigan as she carefully prepares for the launch of her business Oct. 12. The new business’ goal is to help incarcerated people feel like they have a support system and to help them stay connected to the outside world so they don’t get lost in a prison state of mind.

Through Arabis Service LLC, Henderson will offer support calls to inmates, including those suffering from anxiety or depression as she herself said she can relate to emotional pain.

Henderson’s plan is to start in Michigan and expand to other states.

Henderson said she sees males and females who present a tough exterior on the outside. She also has seen these individuals’ living arrangements and knows their backgrounds and believes people do what they are shown to do through their environments.

Henderson is 31 years of age and was adopted at the age of 11 by her uncle, who played a major role in her life.

“Before the adoption of my uncle I was raised by my grandmother, whom I looked to as a mother,” Henderson said. “I’ve lost both of them in the series of my life, and for so long there was a lingering hurt that caused a lot of depression throughout my stages of growth. Once I became an adult, I carried the hurt of anger towards certain family members because I felt abandoned in those times when I needed them most. I wouldn’t be honest if I didn’t say those things sometimes are still in question for me. I’ve learned to deal with it and understand it the best way that I can”

Despite all of the hurt she encountered and the fact she herself suffered depression, Henderson became a team leader for Grupo Antolin automobile company. She still manages to make a difference in others’ lives, and many of her team members confide in her.

“I found that helping others out in any kind of way has helped me cope with my own hurt,” she said. “I just want to make a difference in someone’s life just as I did myself. So no, I’m not familiar to what it feels like being incarcerated, but I know what it feels like being neglected. That’s why I designed this company; because I understand the support that’s needed for inmates. We’ve all made mistakes, but in order to understand what someone was going through to make them commit a crime we have to help or implement change. We don’t learn anything by locking someone up in a cell and then releasing them.”

According to Henderson, this individual felt his family members “left him for dead.”

“Over time, you come out into the world after losing support from family members and friends. You then are not going to be open to love or open to change because you’ve seen people leave your side in tough times, in tough situations and because of your mistake.”

Henderson hopes to provide more tools and programs to help inmates to grow and change their way of thinking instead of “being locked in a cell and kind of thrown away.” Although Henderson realizes there are currently programs within the prisons, in her eyes it’s just not enough for inmates to grow into their maximum potential.

Besides being able to vent and talk about problems, some of skills Henderson hopes to help inmates can acquire through their conversations include skills on starting a business or running a corporation for those who are interested. Henderson said she plans to send out a package on how to start on business with a questionnaire. As an incentive for those who answer the questions right in the questionnaire, they can get a book, for example, is they also have had good behavior.

“I also have a prison gallery for inmates to showcase their skills such as art, hobby crafts, poetry, other forms of writing; whatever it is they do. What I want to do is promote their business on the outside world through social media and my website. Then, they can provide for themselves with the proceeds.”

She has tried to make the price of the service affordable for families so almost anyone can utilize it, starting at a minimum of $25 for 50 credits. As little as one credit can be used at a time, depending the requested service.

“Some inmates have had their families reach out to me. Most of the families that I talked to think what I plan on providing is a good idea. I know a lot of people want to be there for their loved ones, but they just don’t have the time to take on the task that their asking of…This is just something that falls into the category who I am as a person. I’ve always been a giving person who has wanted to see change and help others people become their best selves” 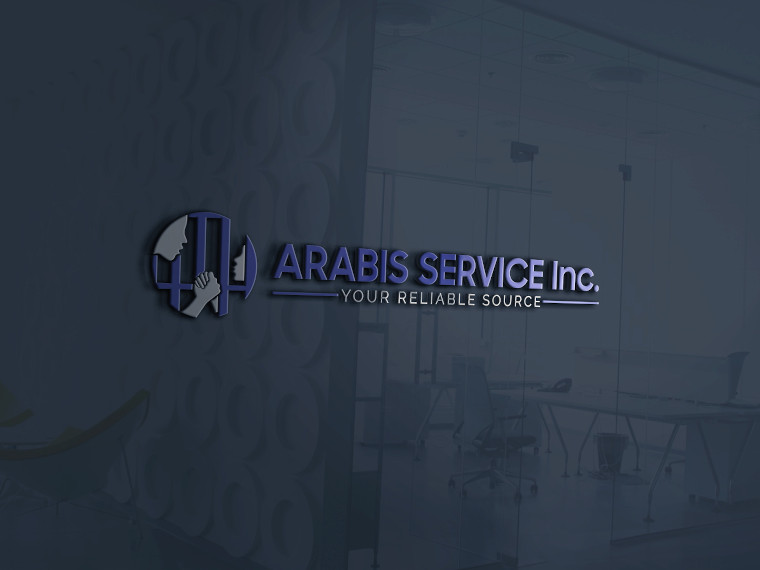