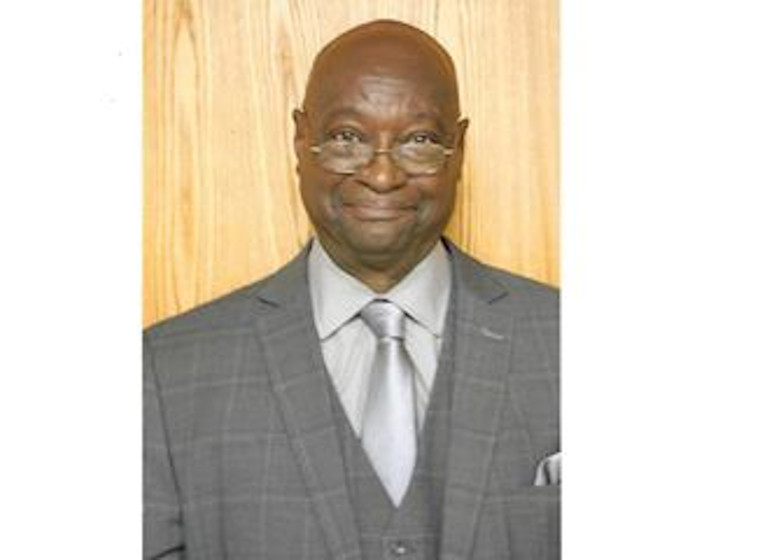 An op-ed by Charles H. Winfrey

Silence isn’t golden anymore…if it ever was. The outcry of marginalized, brutalized, ostracized and criminalized African Americans has reached the boiling point and is being played out in every major city in the country. It was not just the murder of George Floyd that angered and outraged the country. We African Americans have seen so many of them that we are virtually numb to them. Rather, it was the callous, inhumane, insensitive manner in which Derek Chauvin carried it out. There was not a flicker of remorse on his face as he executed Floyd. It was a cold, impassionate, unfeeling and cruel act that reincarnated the brutal lynch murders of the past.

It was Michael Brown, Eric Garner, Trayvon Martin, AhmaudArbery, Tamir Rice, Dontre Hamilton and the many others whose names did not resonate so loudly, all over again. Sadly there are many, many Derek Chauvins, anonymous to the people they have pledged to serve, spread throughout every police department in this nation. Just down the street in Shelby Township, the chief, yes, the chief of police no less—tweeted about the protest movement sweeping the nation: “Trump threatening to deploy the military.” I have a better idea: unleash the real cops and let them take care of these barbarians. I promise it will be over in 24 hours. Cops are crippled by politicians and the media. Chief Robert Shelide’s statement is an example of how deeply-rooted racism and the “kill-a-nigger” mentality pervades the law enforcement community. Unfortunately that attitude has been buttressed, reinforced, exacerbated and legitimized from the top, in trickle down fashion, in the words and deeds of the POTUS (President of the United States) himself, Donald Trump.

So, as the nation watched the last nine minutes of George Floyd’s life, as the nation watched the cold, stoic stare on Derek Chauvin’s face, the conscience of the nation slowly awakened, much like “Bloody Sunday” in 1965 when Governor George Wallace and Sheriff Jim Clark unleashed their stormtroopers, armed with barbed-wire batons, on Hosea Williams, John Lewis and the civil rights demonstrators on the Edmund Pettus Bridge. Derek Chauvin’s lynching of George Floyd is the straw that broke the camel’s back. The unheralded and unrequited hue and cry of racial injustice over the last decade were finally heard. Every well-meaning man and woman in America is now crying out for major reforms of the nation’s law enforcement community.

Reform, however, is a lot easier said than done.   How do you ferret out all of the Derek Chauvin’s in law enforcement? How do you hire and train police officers who are without the hatred and biases evident in those like Derek Chauvin? How do you determine which recruits are without racial hatred? How do you sustain that new culture? Stripping police officers of their immunity would be a good first step. Deeper pre-employment background checks is another. Stiffer punishment for policemen who misuse their body cams should also be considered, as well as a complete overhaul as to when force is appropriately employed, and repercussions for those who use it inappropriately.

But in the meantime, let the movement continue. Struggle is infinite. However, as the failures of our history has taught us, let’s never take our collective feet off of the gas again.

The Mountain and the Steaming Monsoon By Semaj Brown