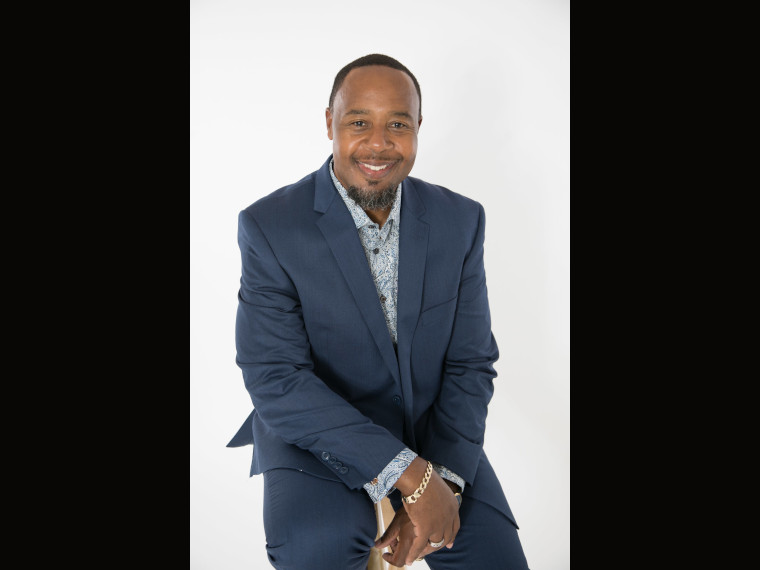 Pastor Chris Martin of Cathedral of Faith Church was one of many community members who voted in the November 2020 election.

“As we can see now, it was the biggest election of our lifetimes,” he said.

“There was a huge turnout,” Martin said. “So, of course, I’m glad of the outcome.”

Martin was the head of the Get out to Vote (GOTV) campaign for the Democratic Party in Flint and Saginaw and helped spread awareness of the right to vote absentee.

According to the Michigan Voter Information Center, an application for an absentee ballot was mailed to every registered voter in Michigan. If they did not receive one or couldn’t find it, they could call their city or township clerk and ask that an application be mailed to them or download an application to return by mail or in person to their local clerk or township.

“We were beating on doors and using social media and everything to get people to vote,” Martin said. “We reached over 30,000 people in Flint and 20,000 in Saginaw. Of course, I encouraged all the young adults in my church to get out and vote. It was really effective. ”

“I knew that he would bring decency back to the office of president. I also knew that he would fight to secure pensions and to make sure that people have access to adequate healthcare and appoint a real education secretary for this county. So, he was the best choice.”

Martin said the courts are not currently considering anything as evidence of voter fraud.

“There’s no evidence. I think it was the most secure election in American history. There was no foreign interference. Our city clerk; Inez Brown, did a phenomenal job in organizing the election with the numbers that she had for early voting, absentee voting and in-person voting.”

Martin asked everyone to vote in 2022.

Biden-Harris adviser Symone Sanders says the president-elect will announce his first picks for his Cabinet on Tuesday.

Flint Families Can Get Nutritious Food at Mobile Pantry in April