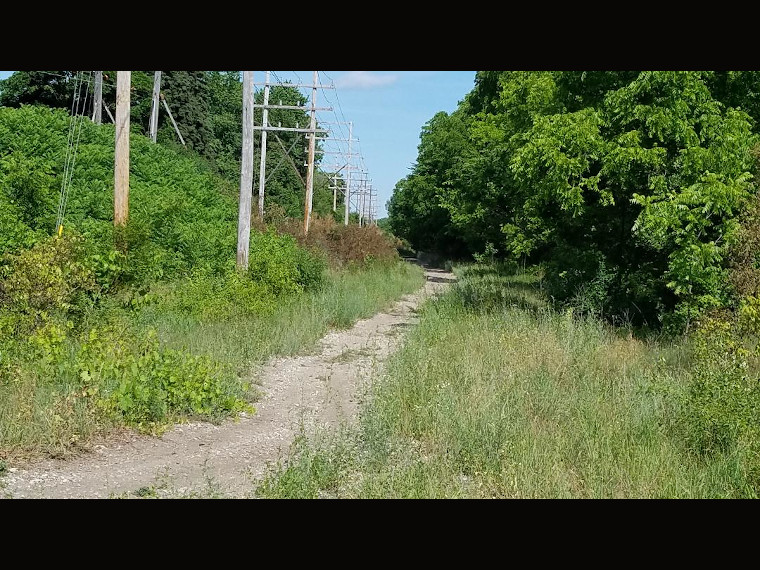 A new, three-mile, paved trail in the city of Flint is one big step closer to being  completed, thanks to a upcoming property acquisition by the city of Flint. Called the Grand Traverse Greenway, it will complete an 18-mile path connecting the Flint River and Genesee Valley trails.

It is the final piece to complete Flint’s portion of the Iron Belle Trail, which will extend from Belle Isle in Detroit to Ironwood in the Upper Peninsula.

“Completion of this trail helps to celebrate the beauty of Flint,” Mayor Sheldon Neeley said.

Walking and biking trails are building blocks for a happy, healthy community — plus this project will be a major asset for other ongoing economic development efforts,” Neeley added.

The $3 million project is being developed through the city of Flint Department of Planning and Development, with funding from the Michigan Department of Natural Resources, Choice Neighborhoods and other fundraising efforts that are underway.

The city of Flint received funding for this project in 2009, but had failed to make significant progress until now.

Construction is anticipated to begin in 2021 with completion estimated for 2023.

Flint City Council on Wednesday approved the purchase and sale agreement for 47 acres of land owned by CSX for $525,000 to complete the trail from the area of Pengelly and Hemphill roads, to Kearsley and Grand Traverse streets.

There, on the banks of the Flint River, this new portion of trail will link with the existing Flint River and Genesee Valley trails and lead cyclists and walkers to a variety of community assets including Chevy Commons, downtown Flint, the Flint Cultural Center as well Genesee Valley Mall, Stepping Stones Falls, Bluebell Beach and more.

The trail also is a key component for ongoing neighborhood improvement, especially the Choice Neighborhoods Initiative, a $30 million effort funded through the US Department of Housing and Urban Development to create a new and better housing alternative for residents of Atherton East.

Included in that funding is $4.5 million for Critical Community Improvements, which is being used to leverage an additional $21 million in support from other city of Flint partners. This funding will allow for extensive neighborhood revitalization including commercial and residential demolition, commercial facade improvement, housing rehabilitation, vacant lot reuse, placemaking, park improvements, as well as the construction of the Grand Traverse Greenway Trail.

Near the start of the trail, the city and Flint Housing Commission with housing development partner Norstar will develop new, mixed-income housing around Windiate playground and along South Saginaw Street.

“This project has been 10-plus years in the making,” said Suzanne Wilcox, director of the Department of Planning and Development at the City of Flint.

“We are ecstatic to have reached an agreement with CSX,” Wilcox added. “The trail, once completed, will leverage more than $50 million of neighborhood improvements and development. This offers a non-motorized option for residents and visitors to explore our city and see all Flint has to offer.” 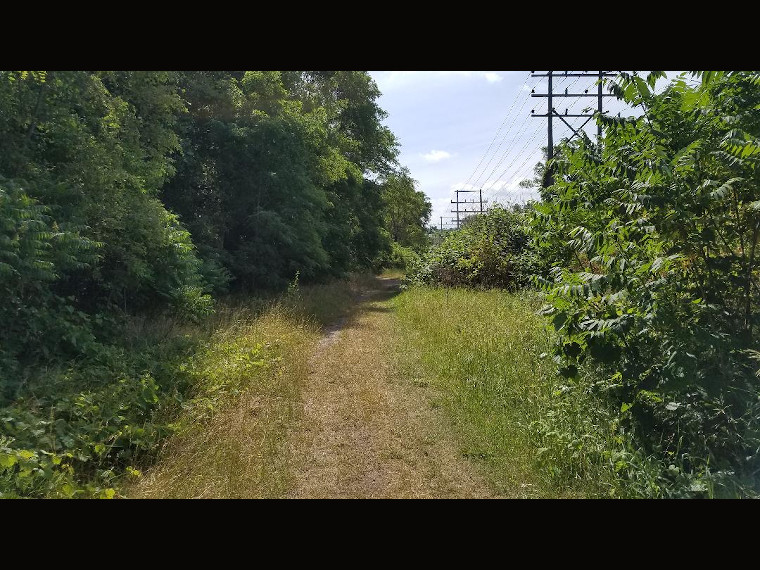 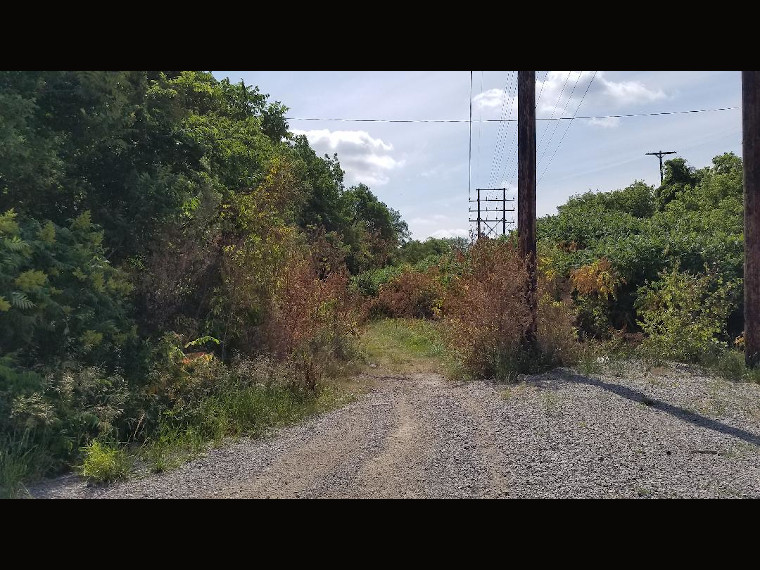