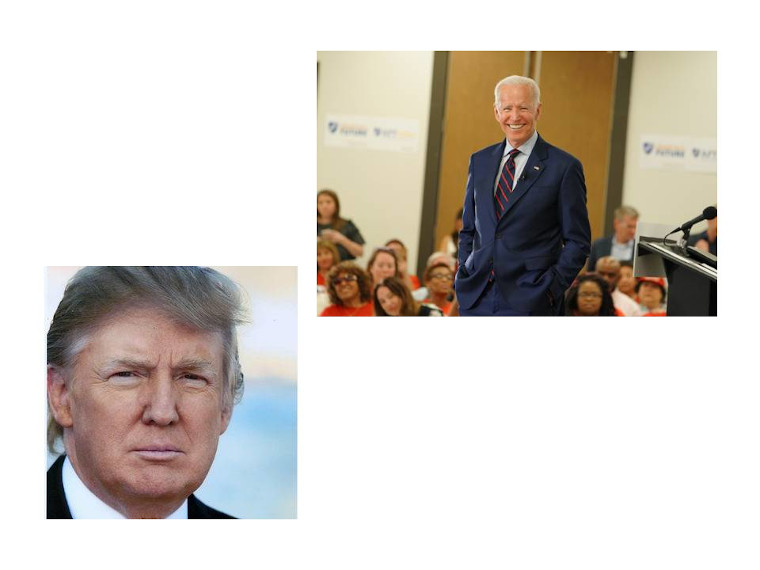 On Nov. 7, former vice president was announced to be the winner of the 2020 U.S. presidential election by the Associated Press and several news media outlets.

As the United States was waiting to see who will be the president of the country for the next four year term, lawsuits were filed by the Trump campaign and other Republicans or conservative groups.

Just Friday Nov. 6, judges rejected a lawsuit from a conservative nonprofit group alleging rules were broken during ballot processing and counting in Detroit.

Another lawsuit, filed in Michigan state court, called for a temporary stop in ballot counting until the campaign is given “meaningful access” in various locations and allowed to review ballots that have been processed. The campaign has since lost the court ruling.

“I have no basis to find that there is a substantial likelihood of success on the merits,” Judge Cynthia Stephens said.

Stephens dismissed the lawsuit, which was a dispute over whether enough Republican observers were allowed to watch the handling of Michigan absentee ballots.

Trump was ahead in Michigan at 3 a.m. Nov. 4, but since more absentee ballots have been counted, Biden was declared the winner in Michigan Nov. 5.

Michigan as a whole had a Black population of 1,402,742, which constitutes 14.1% of the state’s total population, according to results from the 2000 census.

The Trump campaign also said it would ask for a recount in Wisconsin, where Biden was also declared the winner.

Judges in three states rejected lawsuits filed by the Trump campaign that challenged the ballot-counting process on Nov. 5.

Trump has attempted legal action in Pennsylvania and Georgia.

In Pennsylvania, there have been several lawsuits.

There, the mail-in ballot receipt deadline for the general election was extended to November 6.

On Nov. 6, although some election officials said they have already set aside those ballots and are not including them in their current tallies, the Pennsylvania Republican Party filed a new request with the U.S. Supreme Court requesting it keep state officials from counting mail ballots received after Election Day.

Justice Samuel A. Alito Jr. has called for for a response from state officials by the afternoon of Nov. 7.

Trump filed a lawsuit seeking to segregate late absentee ballots in Georgia to allow for court challenges, which was dismissed.

In Nevada, a judge denied an emergency request to intervene in the vote count in Clark County.

After President Donald Trump’s campaign and the Nevada Republican Party announced a lawsuit would be filed to stop the vote count in Clark County, two election officials had been sued. The lawsuit was filed on behalf of Las Vegas voter Jill Stokke, Chris Prudhome and the campaigns of Republican politicians Daniel Rodimer and Jim Marchant.

The case targets Clark County in Nevada saying that the election there has been “plagued by irregularities” but offering little proof beyond a single voter who was turned away and an observer was had trouble monitoring the vote count, according to Bloomberg.com.

According to court filings, the Trump campaign has drafted at least 35 lawyers to bring cases alleging missteps by election officials or voting irregularities.

Trump supporters have been protesting across the country. Some of them are armed, and elections officials in several states have said they fear for their workers’ safety.

In Michigan, Detroit county treasurer Eric Sabree said he had closed his office because of threats.

Shortly after midnight on election night, Biden spoke to his supporters in Wilmington, Delaware, commending them for their patience.

“We feel good about where we are,” he said. “We really do. I’m here to tell you tonight, we believe we’re on track to win this election. We knew because of the unprecedented early vote and the mail-in vote it was going to take a while. We’re going to have to be patient until the hard work of tallying votes is finished-and it ain’t over until every vote is counted; every ballot is counted.”

At the time, Biden said they were “feeling real good about Wisconsin and Michigan.”

Wisconsin is also a swing state; part of the once solid Democratic “blue wall” along with Michigan and Pennsylvania that decided the 2016 contest for Trump.

“By the way, it’s going to take time to count the votes; we’re going to win Pennsylvania,” Biden said.

Biden said it’s not his place or Trump’s place to declare who’s won this election.

“That’s the decision of the American people.”

Biden thanked his supporters across the nation and again expressed optimism.

“Keep the faith guys. We’re going to win this!”

He was right in his prediction, and in his Nov. 7 statement he said, thanking the United States, he would be president for everyone in the country, whether they voted for him or not.

Mayor to deliver his first State of the City

Boost Your Spirits Through the Holidays and Beyond