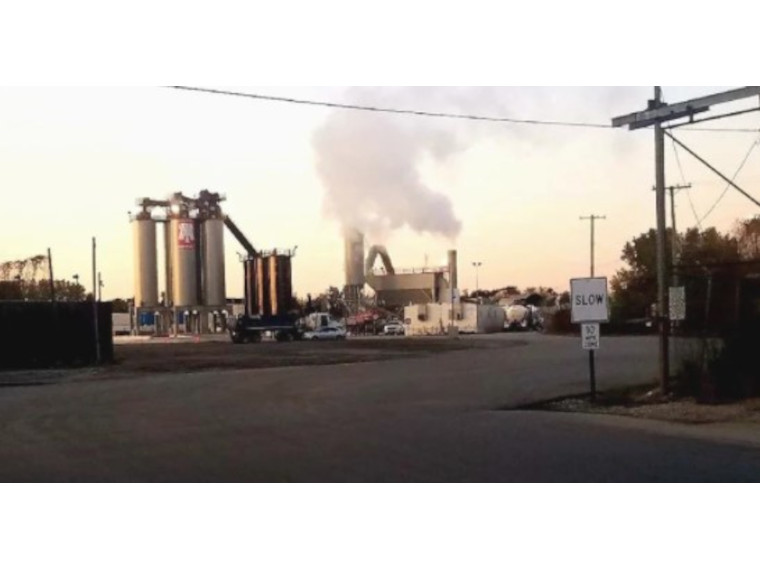 In spite of the fact many community members have voiced strong opposition to the construction of Ajax Materials Corp. asphalt plant located in Genesee Township, directly on its border with the city of Flint; the air permit was approved by the state on November 15. The plant was proposed to be on Energy Drive, off Carpenter Road, in North Flint. Ajax plans to locate in a neighborhood of color in social and economic distress, according to a news release from The Michigan Department of Environment, Great Lakes and Energy.

The Michigan Department of Environment, Great Lakes and Energy, known as EGLE, granted the permit with changes, however.

An EGLE news release refers to these changes as “a host of site-specific conditions and restrictions.”

Simultaneously, the agency sought guidance and support from the United States Environmental Protection Agency (USEPA) in providing tools and strategies to improve public health in at-risk communities, the release continues.

A letter sent from EGLE Director Liesl Clark to the USEPA says the Ajax plant will be located in “adjacent to a majority Black neighborhood where residents have long lived in the shadow of industrial facilities.”

“To be clear, EGLE believes the Ajax permit was appropriately issued in accordance with federal and state laws,” Clark continued

Prior to the permit being approved, a rally, a mock funeral, an online vigil and a town hall on Zoom was held, in which many made known they were against the plant being constructed in the area. Approximately 4,000 petitions were also delivered to the governor and attorney general.

“All of these facilities together are creating high levels of asthma, and we’re hearing people saying there’s high levels of cancer there as well,” said Mona Munroe-Younis, executive director of a local environmental justice nonprofit called the Environmental Transformation Movement of Flint (or ETM Flint) during the town hall meeting.

“So, adding one more plant is very concerning to us,” Munroe-Younis added.

Peterson Cullimore, an industrial hygienist and Flint resident, argued being near asphalt plants can also negatively affect property values. He pointed out he and others were standing with recommendation from the United States Environmental Protection Agency in asking for a cumulative risk assessment.

The approval starts a 90-day period during which anyone may appeal the decision to circuit court.