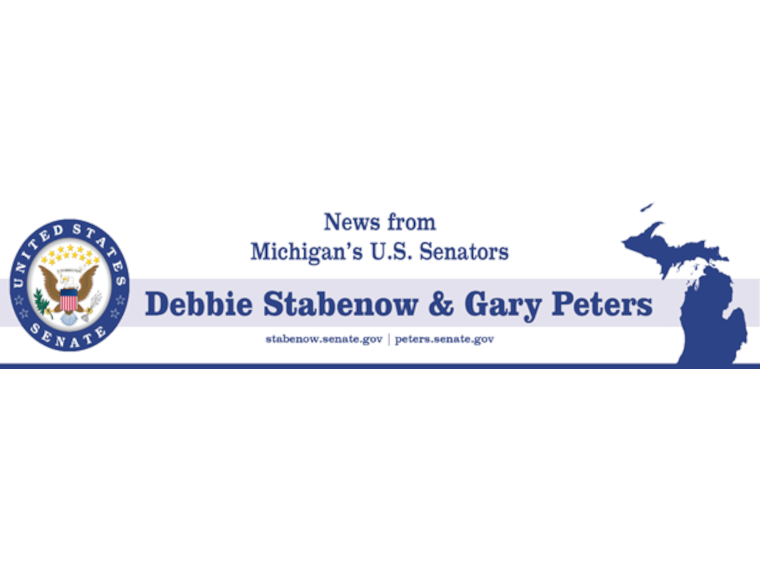 WASHINGTON — U.S. Senators Debbie Stabenow and Gary Peters are accepting applications from qualified persons interested in nomination for federal judge in the Eastern District of Michigan. Interested candidates should request an application by emailing judicialnominations@stabenow.senate.gov.

The deadline to submit an application is 5 p.m. on Tuesday, June 14, 2022. For those who previously applied during the application period that ended on March 9, 2022, their application will automatically be reconsidered.

“I am confident that there are many qualified people in our state who are ready to serve on the federal bench,” said Stabenow. “I strongly encourage those interested in serving to apply.”

“One of the Senate’s longstanding traditions is the opportunity for senators to evaluate and recommend highly qualified candidates from their home state for federal judgeships,” said Peters. “To uphold this responsibility, I encourage qualified applicants who are interested in public service, and work to administer justice fairly and compassionately, to apply for this vacancy in the Eastern District of Michigan.”

It is the Senate’s tradition for both home state senators to recommend judicial nominees to the president for consideration. After someone is nominated, it is Senate procedure for the home state senators to agree to consideration of a nominee before the Senate Judiciary Committee conducts hearings and votes. This is commonly called the “blue slip” process. Nominations approved by the Committee are then considered by the full Senate.

Senators Stabenow and Peters will continue to listen to public input and consult with Michigan’s legal community to ensure that our state is served by highly qualified, fair and impartial judges who put the people of Michigan first.