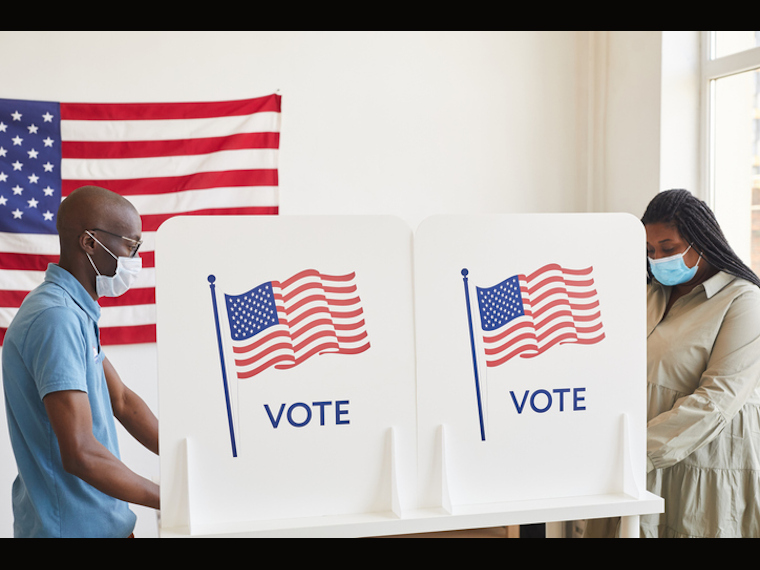 Flint resident Valeria Rich voted for President Elect Joe Biden in the November 2020 election and felt it was particularly important because she said the leadership was “not abiding by God’s standards.”

Rich also said she also felt the issues with African Americans were not properly addressed.

“The poverty levels, the jobs, the finances; what are you doing for African Americans?” Rich asked. “How are you helping that population? How are you trying to correct the social issues? How are you going to correct what’s going on in the nation as a whole? The people in Africa, Israel, Jerusalem-all over the place. How are you dealing with mental health issues? You’re not leading by example when you’re talking about people on national television.”

Rich said it’s not Godly for leaders to talk negatively about reporters or other leaders.

Rich has encouraged others to vote in this election and in previous elections. She once served hot dogs and chips while passing out voter registrations. This year, she promoted voting with a post on social media.

“I called people up and let them know we have to vote. I made sure my son was registered and he voted.”

Rich also gave people rides so they could get the needed forms to be able to mail their ballots.

“I was just telling people the meaning of voting. Years and years ago, women-with the generations before us-they went through a lot for us to be able to be voters.”

In Rich’s opinion, Biden is more “human” than Trump.

“He seemingly cares about the American people as a whole.”

Rich also feels the people of the House play a great role in American government.

She said she can’t speak on whether there has been any voter fraud in the November 2020 election.

Rich said as votes were being counted she had a vision in which she saw Biden being sworn in as president with his right hand raised.

“What I do know is people are upset from the last term and what we’ve all been through and are still going through…I’ve seen Biden’s character. He’s very professional…I believe he’s going to be a good head for this nation.”