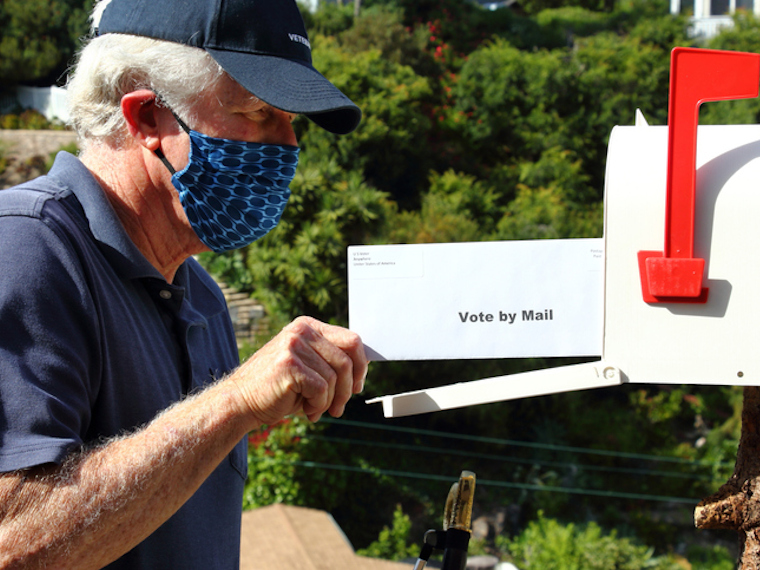 In anticipation of increased absentee voting during the August Primary and November General Election as well as future elections, the Flint City Clerk’s Office explored systems that would count absentee ballots much faster than current equipment.

As a result of this exploration, on June 29, 2020, a resolution was presented to the Flint
City Council and adopted authorizing the purchase of a Verity Central System for
Counting Absentee Ballots in Elections from Hart InterCivic, who currently supplies
election equipment to the city. The machine scans more than triple the number of ballots
per minute compared to the previously used equipment. The city was also able to secure a grant from the Michigan Bureau of Elections covering $30,000 towards the purchase.

Therefore,  it was  announce that the morning of  September 11, 2020, the Verity
Central System for Counting Absentee Ballots in Elections has been received by the Flint City
Clerk’s Office and will be ready for counting absentee ballots in the very important upcoming
November General election.

Voters requiring additional information about the Nov. 3 election should contact the Flint
City Clerk’s Office at (810) 766-7414.