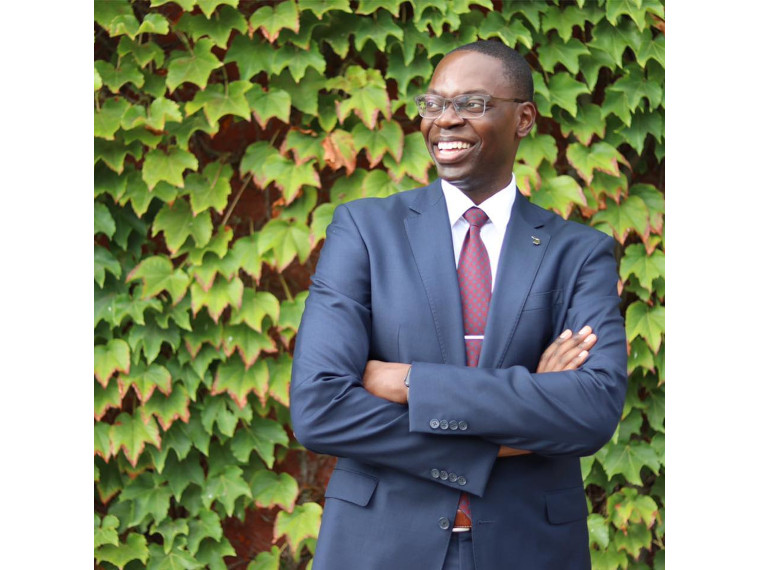 LANSING, Mich. – Lt. Governor Gilchrist II was named on August 31 as Midwest Region Chair for the National Lieutenant Governors Association (NLGA). NLGA is the professional association supporting lieutenant governors and the officeholders first in line of succession to governor in all 50 states and the U.S. territories in the goal of being as effective and as efficient as possible for constituents.

“I am humbled to be elected by my counterparts as Midwest Region Chair for the NLGA,” said Lt. Governor Gilchrist II. “Since day one in office, my focus has been to get things done to better connect people, improve quality of life and create access to opportunity. I am committed to working with my peers in the NLGA to find creative solutions to strengthen our Midwest states so that our nation will emerge from the pandemic stronger than ever.”

Gilchrist was appointed by a bi-partisan vote of his peers and his service begins immediately. He will serve through July of 2022.

The committee meets about three times a year and is responsible for charting the course of issues and professional development to be pursued by the nation’s second-highest state officeholders.  In addition to its specific duties, the committee addresses issues of mutual concern to all states and territories.

As part of the Whitmer Administration, Gilchrist has sought to address injustice and inequity across our state at every level. From co-chairing the Michigan Joint Task Force on Jail and Pretrial Incarceration to helming the Coronavirus Task Force on Racial Disparities, these task forces have taken actions that saved lives and protect our most vulnerable populations. Gilchrist’s approach to addressing these disparities is deeply rooted in fact-based practices, science and connecting with individuals across Michigan.

Catholic Charities can help with evictions and mortgage payments

Supreme Court votes to keep protections for ‘Dreamers’ in place