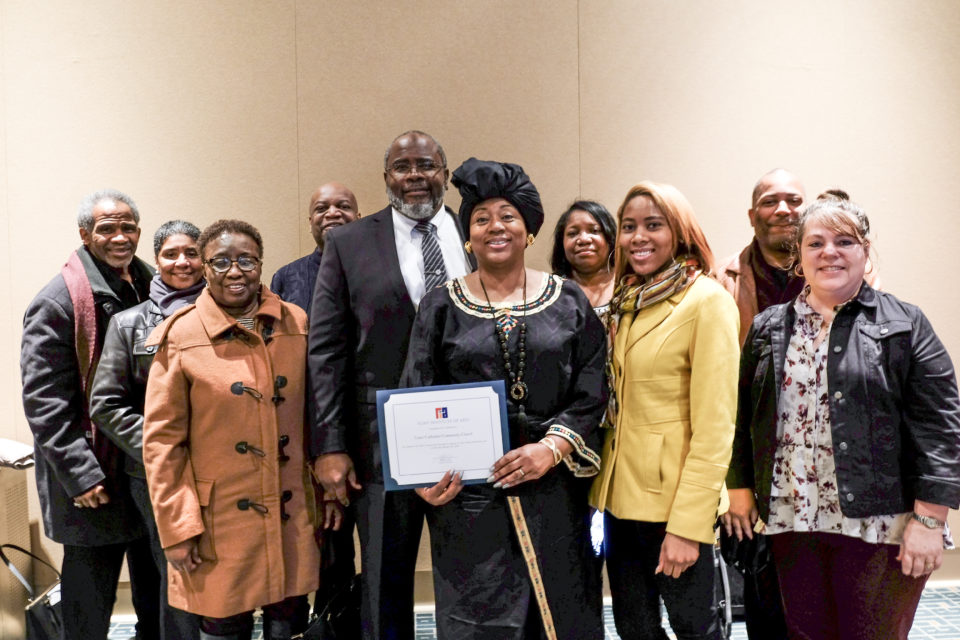 Airbnb Releases Safety Tips Ahead of the Fourth of July 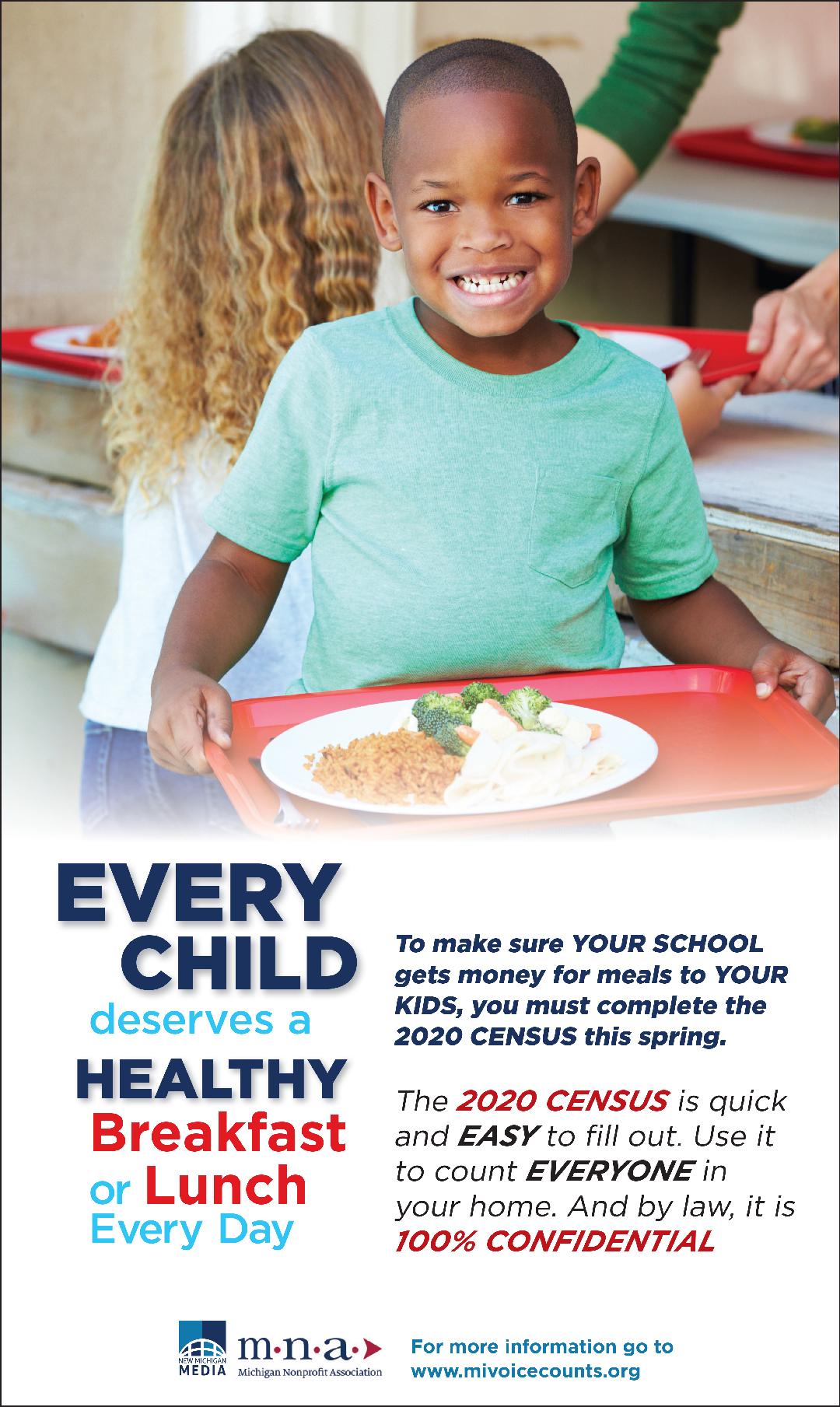