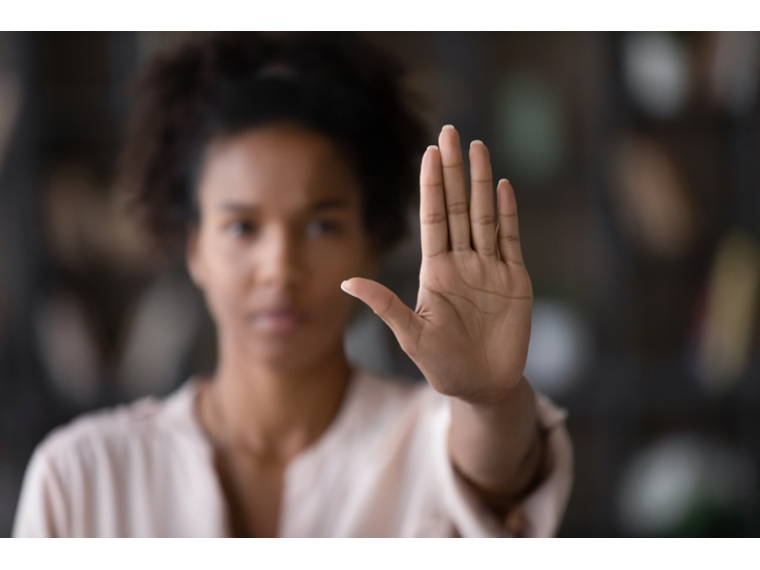 A 14-year-old boy was shot after a suspect shot at his home from a vehicle on Sunday, Nov. 14. The boy, who was in his home during the time of the shooting around 3:30 a.m., was rushed to a local hospital. He eventually died from his injuries.

At just after 9 p.m. on Saturday, Nov. 12, Burton police were called to the Starlite Coney Island parking lot on Center Road. There, they found a 39-year-old man had been shot. The man was rushed to a local hospital. Unfortunately, he died there.

One week earlier, on Saturday, Nov. 5, Flint responded to a shooting on the 5200 block of West Ridgeway Avenue. The shooting occurred off Dupont Street, on Flint’s north side.

Many of the recent shootings that have occurred in Flint and Genesee County seem senseless.

The guest speaker, Reggie Moore, serves as director of violence prevention policy and engagement at the Comprehensive Injury Center Medical College of Wisconsin. In his prior role, Moore served as the injury and violence prevention director of the Office of Violence Prevention (OVP) located within the city of Milwaukee’s Health Department.

In 2017, the Office of Violence Prevention (OVP) facilitated and launched the “blueprint for peace.” The blueprint is a community-driven plan that takes a public health approach to address the causes of violence and trauma in Milwaukee.

During Moore’s tenure at the city, Milwaukee experienced a conservative four-year decline in homicides and non-fatal shootings.

Moore said in his time with the team from Flint that has been part of the CFLeads Cohort, he has learned a lot. He also stated he developed a profound respect for the work being done in Flint around racial equity throughout the water crisis and now with the growing interest in community safety and violence prevention.

Moore shared about practices from Milwaukee that were implemented and about models being implemented nationally. According to Moore, the Blueprint for Peace addressed not only interpersonal community violence but also recognized, elevated and addressed systemic and structural violence.

The Blueprint contains six goals, 30 strategies and 88 particular activities that were prioritized by the community over a year-long process.

According to Moore, the police department in Milwaukee takes up 70% of the city budget. This number has gone up over the years. Moore said the mayor has acknowledged, given the physical realities of the city, that it is not fiscally sustainable.

“At the end of the day, we have to look at what we can do to reduce the overreliance on law enforcement and the court system and take a comprehensive approach to look at how we actually reduce the production of violence and trauma that we’re seeing in our community,” Moore explained.

Moore discussed the Cure Violence Model. It aims to stop the spread of violence in communities by using the methods and strategies associated with public health and disease control: detecting and interrupting conflicts, identifying and treating the highest-risk individuals and changing social norms.

Moore gave an example of what is done in Milwaukee using the Cure Violence Model. When a gunshot victim arrives at the hospital, a team is there to provide care and support to that individual and their family and try to prevent retaliation.

The second model Moore discussed was the Advanced Peace Model. Some of the work that goes into the model centers around job preparation, cognitive behavior therapy and conflict resolution skills.

“There’s also a stipend,” Moore said. “So, individuals can get paid. It varies from city to city, but I believe it’s about $1,000 a month as they successfully complete and participate in classes and don’t catch any new offenses for gun violence basically as part of the fellowship program.”

“The importance of having a trauma-informed approach is understanding the impact that trauma has on people we’re providing services to in our community, whether it’s on the law enforcement investigative side or also on the EMS side.”

Moore said a referral for trauma response would be made in a case where a child witnessed their parent being shot and killed or shot and injured, or where a shooting happened at a park, and three of a person’s friends were killed. There have also been overdoses deemed traumatic events that would qualify for referrals.

Moore said often it’s convenient to scapegoat young people, specifically young people of color, as it relates to violence. He said violence is an adult problem. Sometimes, even when young people were being shot and killed, they were attacked by adults.

“We’ve been able to get federal grant funding to combat gun violence in Flint,” said Congressman Dan Kildee during the recent Zoom presentation on gun violence.

According to Kildee, cycles of disinvestment, unemployment, economic hardship and other struggles affect local residents and the community’s psyche. He said these factors impact every aspect of our lives.

“As a part of that, we’ve seen too many of the senseless acts of gun violence in our neighborhoods, in the streets, too close to the kids we all think and know are the most precious resource that we have, and in some cases victimizing those very children,” Kildee added. “It’s a very painful thing to see.”

Kildee stated he has strived to deliver federal resources to address these challenges. These resources include funding for local law enforcement, mental health or healthcare providers.

Kildee said he has also worked on legislation to keep violence out of the hands of people who are dangerous and to strengthen law enforcement’s ability to respond to gun violence.

Kildee helped write and pass the Bipartisan Safer Communities Act in Congress, despite saying it has been hard for Congress to come together around gun violence issues.

“We do this in a number of ways,” said Kildee. “We enhance background checks for firearm purchases for people who are under 21 by allowing investigators to go into the juvenile records and mental health records.”

Kildee pointed out the act also added convicted domestic violence abusers in dating relationships to the national criminal background check system to prevent them from getting a gun.

Unlawfully driving away an automobile occurs on Monday, Nov. 14