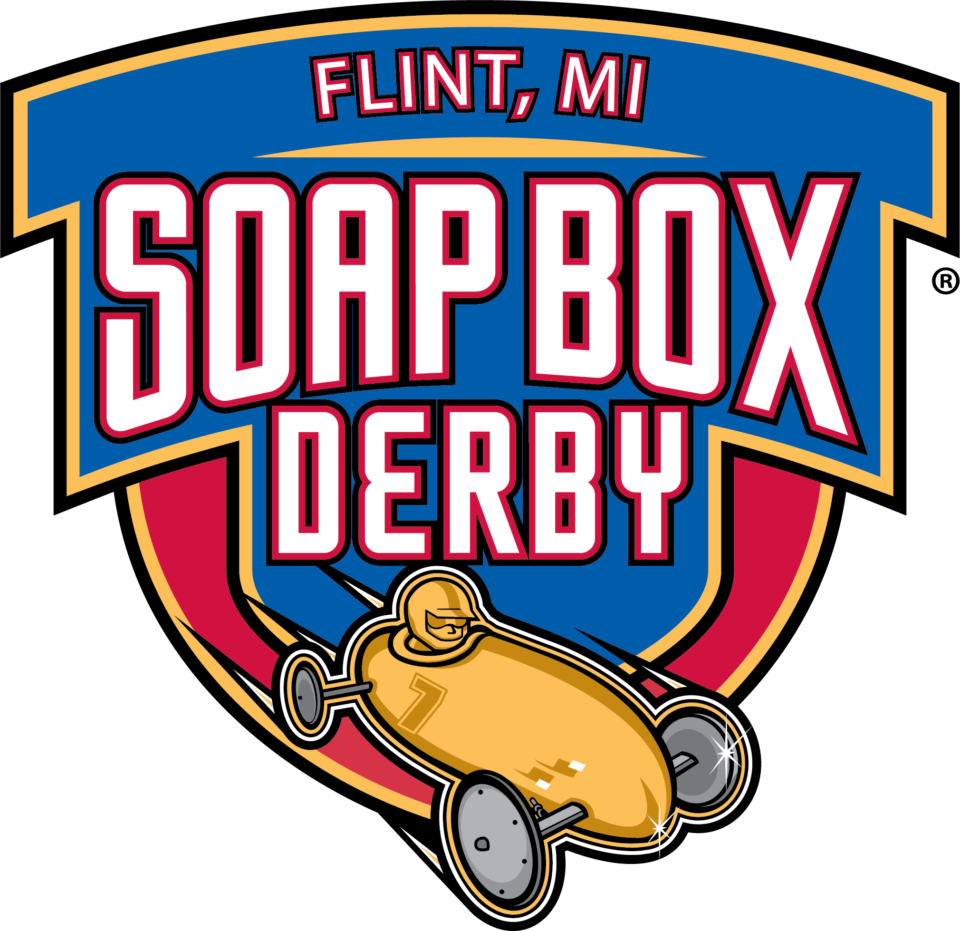 After a twenty-five-year hiatus, the Soap Box Derby is returning to Flint on Saturday, June 8.   This year’s race will be held on Chevrolet Avenue near Kettering University and the newly renovated Chevy Commons, in honor of Flint’s historical automotive legacy.

This will be a day for the entire community to come out and celebrate Flint. The event will include local volunteers, sponsors, vendors, and spectators to cheer on a new generation of soap box derby racers from Flint and Genesee County.

The Soap Box Derby is a youth soap box car racing program, which has been held in the United States since 1934. World Championship finals are held each July at Derby Downs in Akron, Ohio.

Some may wonder about the origins of this race and why it’s called ‘soap box’. Well, the early derby cars were indeed made of wooden soap boxes or crates that would usually get discarded. The wheels were often from baby carriages and ropes were used to steer when tied to the axles. The cars competing in this race rely completely on gravity to move going downhill.

It was originally held on Cadillac Street. Mayor Donald R. Cronin oversaw the establishment of a permanent location for local youth to learn about, assemble, and race soap box cars. Cronin Derby Downs, located behind Southwestern Academy, opened in 1969 and remained one of the only permanent tracks in Michigan.

Over the years, Cronin Derby Downs has played host to many competitive and educational racing and has produced three Soap Box Derby World Champions and will once again host soap box racing. This will be the first race in the greater Flint area in more than a generation.

A mission of the Flint Soap Box Derby is to reintroduce racing to the Flint community for hands-on STEM/STEAM education and community partnership. STEM is an educational program curriculum that combines science, technology, engineering, and math. It is intended to be a comprehensive learning experience for students. Instead of teaching each subject separately, educators aim to incorporate some or all elements of STEM into each project.

Thanks to the generous support of local sponsors and Goyette Mechanical, the racers will be able to participate without any financial cost.

Have a question comment or story idea for Alex?  Send an email to alexlagrone@gmail.com.