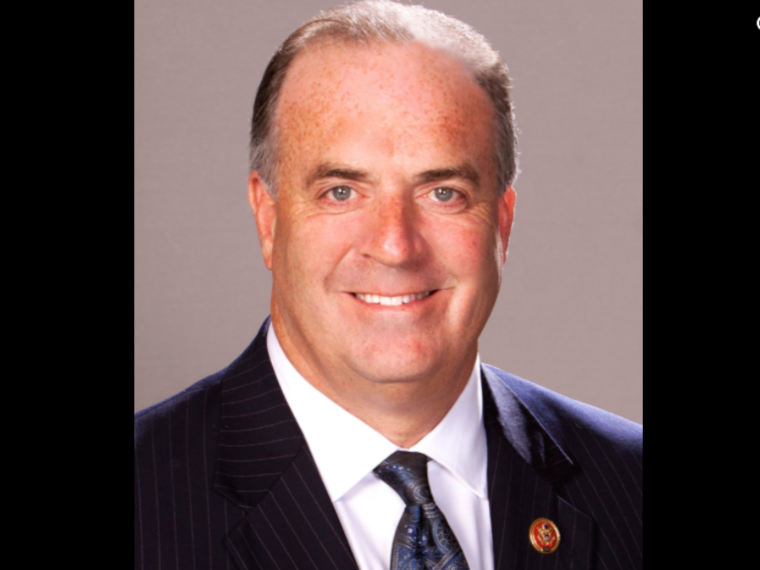 Congressman Dan Kildee (MI-05), Chief Deputy Whip of the House Democratic Caucus and co-chair of the bipartisan Congressional PFAS Task Force, today applauded the passage of H.R. 2467, the PFAS Action Act, in the U.S. House of Representatives, with strong Democratic and Republican support.
The PFAS Action Act would:
“The PFAS Action Act is comprehensive legislation, supported by Republicans and Democrats, that would protect Americans from PFAS chemicals in our drinking water,” Kildee said. “Since coming to Congress, I have been fighting to help the people of Oscoda clean up PFAS chemical contamination in their community. By acting on this important bill, Congress is saying we must more urgently clean-up toxic chemicals in our drinking water, so we can better protect our public health.”
Included in the PFAS Action Act is legislation Congressman Kildee and Congressman Mike Gallagher (WI-08)’s bipartisan legislation, the Test Your Well Water Act, that would promote transparency and streamline EPA resources to help people potentially exposed to PFAS chemicals and other contaminants better understand what their water testing results mean. In the U.S., 43 million people get their drinking water from well water that is currently unregulated.
Comprised of both Republicans and Democrats in the House, the bipartisan Congressional PFAS Task Force works to address the public health threat of PFAS more urgently and better protect communities from the harmful effects of these dangerous chemicals.
Congressman Kildee has worked with Republicans and Democrats at all levels of government to address PFAS contamination. Kildee has previously introduced legislation to speed up set a national drinking water standard for PFAS, clean-up efforts and detect PFAS contamination at other sites across the country.
previous post