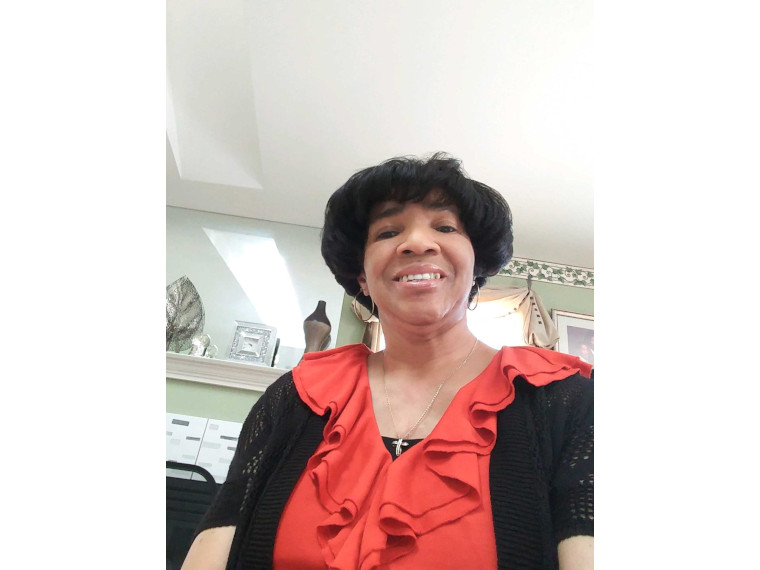 Gloria Wilson (in featured photo)
Gloria Wilson, of Flint, a retired marketing analyst for General Motors, became most concerned about COVID-19 when five people from her church contracted COVID, and one of them died.

“Still, when I first found out about the vaccine I was not sold on receiving the vaccine because of prior information and prior situations within the Black community,” she said. “They have done so much experimental testing, mainly on the Black race, and I believe that still is a concern for the Black race.”

Wilson called her former boss because one of his daughters works at the Center for Disease Control (CDC). He told Wilson he and his wife had received his vaccine. Still, Wilson wasn’t sold on getting the vaccine.

“I began to talk with family members, and most of us had already decided we were not going to get the vaccine,” she said.

However, Wilson has a preexisting condition; an aortic aneurysm, which caused her to hit a wall and collapse at work in 2012 and which led to two surgeries.

“I was the third person in the United States to have an aortic aneurysm and live. Just about everybody who gets it dies.”

Wilson began to pray to God and ask Him if getting vaccinated would be a safe thing for her to do. It was then she started to feel more peace about it.

Wilson finally received her first dose of the Moderna vaccine in February. Her arm was sore after she rolled over on it while sleeping. She had no other side effects, however.

“With the second injection I had a minor headache for a couple hours, which they told me I would probably have.”

Wilson is still taking COVID safety precautions. However, she felt comfortable enough to attend her church for the entire month of April. She also finally saw her granddaughter for the first time since August on April 25, who Wilson required to wear a mask.

“This COVID to me is serious. It’s no joke…I’d tell anybody: go get your vaccine.” 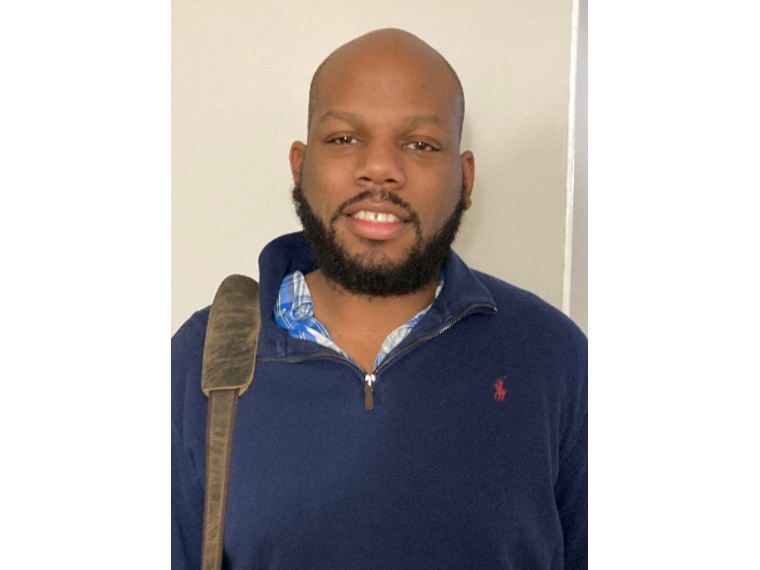 Jared Rawls, a 33-year-old Flint salesperson, heard people were getting flu-like symptoms when they received their second dose of the Moderna COVID-19 vaccine.

But, Rawls also knew lots of people who had contracted COVID who had gotten very ill.

“Even in my profession, I’ve worked with people that either were really ill and couldn’t meet with me or had just come back from COVID, and they were still saying that they didn’t have as much energy as they did have before. They still hadn’t had all their taste buds back yet.”

Rawls was first vaccinated on March 11. On April 8, Rawls got vaccinated for the second time.

“With the first shot, my arm was just numb a couple days after. After the second shot, I did actually get the chills and was cold for four to eight hours for a couple of days.”

Rawls drank Theraflu and still feels the advantages of being vaccinated made the experience worth it.

“I have a child that is really young. I would’ve felt bad if I gave COVID to her.”

Rawls was preparing for his first camping trip since the pandemic hit our area as he was talking with the Courier. Since his wife’s side of the family is all fully vaccinated, that part of the family was also able to get together and celebrate Easter. 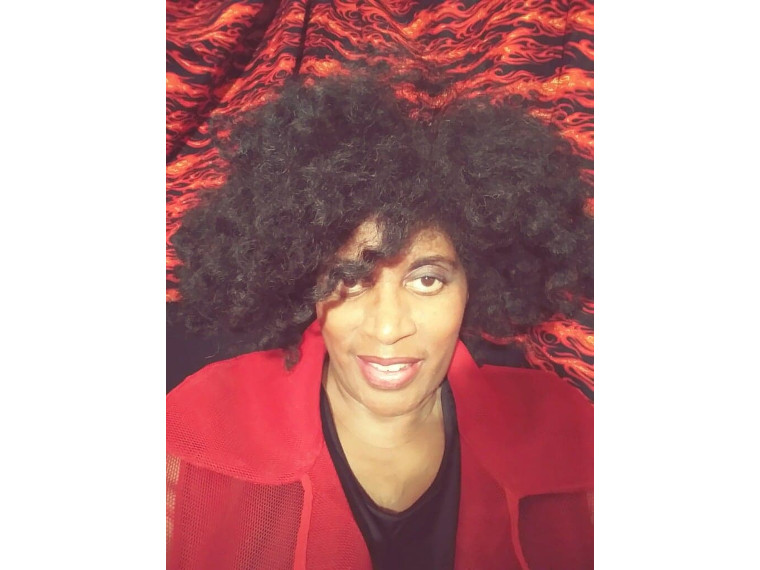 Semaj Brown, Flint’s first poet laureate, said her concern before getting vaccinated was that she was “going to catch COVID and die.”

Over 3 million people had died of COVID-19 worldwide according to National Public Radio. (NPR) April 17.

“That’s the fear, not the vaccine,” Brown said.

The analysis by Harvard’s GenderSci Lab found that COVID death rates among Black women are nearly four times higher than those for white men, as reported by WedMD.

Not wanting to become a statistic, Brown was first vaccinated in March when her age group became eligible.

She said she did have some side effects from the vaccine.

“I had a little bit of heat in my arms; a little inflammation-and a slight swelling. I had some hives.”

According to Brown, these side effects were gone within three days.

“I welcomed them all,” she said of these side effects.

She said this is because COVID kills.

“I feel fantastic. I feel relieved. I feel safer (and) more secure, but I’m being careful…”

Brown feels the freedom after being vaccinated and is going out a little more.

She said the Black community needs to get vaccinated.

How to Create a Realistic Budget

Michigan to enter next phase for COVID-19 vaccinations Monday