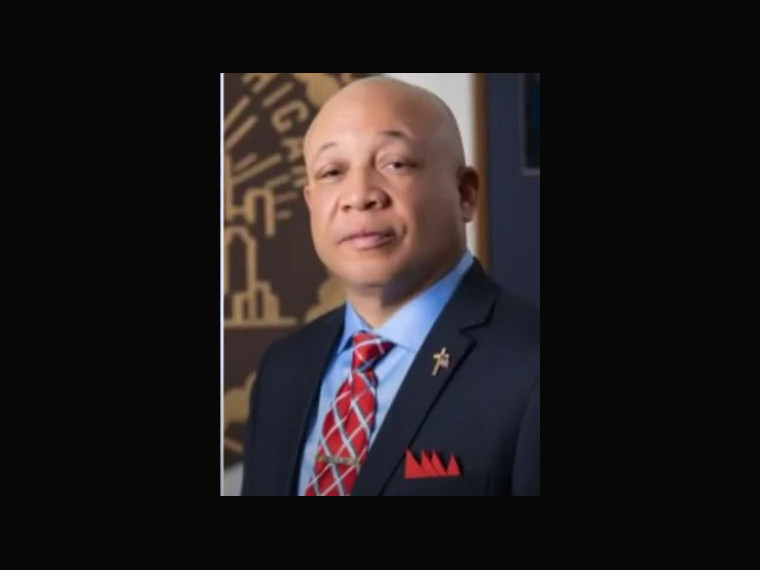 On March 1, Mayor Sheldon Neeley presented a $71-million FY2021-22 proposed budget to the Flint City Council. The budget proposal makes investments in blight cleanup, the city clerk’s office and the ombudsperson’s office while keeping staffing levels and expenses stable, according to Neeley.

“This is a balanced budget,” he said. “This budget protects police and fire staffing levels (with) no layoffs.”

Neeley said in the proposed budget, costs were being kept down while also fulfilling city responsibilities to serve residents, care for retirees and fulfill Charter requirements.

Neeley said in the presentation the city of Flint has one active employee for every six retirees, and Flint’s pension system is seriously underfunded.

Neeley also outlined large increases to the city’s pension system that are draining the general fund. Last year’s budget projected a $12-million deficit for the FY22 budget. Through the city’s operational audit, that $12 million gap was closed, according to Neeley.

“This is a blessed budget, but it is a fragile budget,” he said.

The presentation of the proposed budget was scheduled to take an hour but ended up lasting over three hours. During the meeting, Council President Kate Fields and 1st Ward Councilman Eric Mays disagreed on whether racism and race relations were “germane” to the meeting. Although four council people voted against it, four council members voted to remove Mays from the meeting. The council president made the final decision to remove Mays.

Neeley’s budget presentation and a link to the full proposed FY22 budget are available on the city of Flint website, or by clicking here: https://www.cityofflint.com/wp-content/uploads/A-FY2022-Budget-Book-Proposed.pdf.