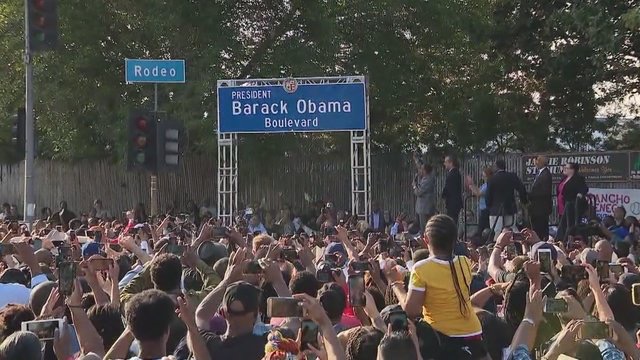 LOS ANGELES — This has been an active year for the African-American community, as far as street dedications are concerned. From Nipsey Hussle Square to ‘Ruby Dee Place’ and ‘Ossie Davis Way’, and now Obama Boulevard, this is a positive vibe that appears to be gaining momentum as Los Angeles named a 3.5-mile stretch of road after former President Barack Obama.

After a successful fundraising campaign by Black Lives Matter Youth Vanguard co-founder, Thandiwe Abdullah, Obama Boulevard finally became reality on Saturday, May 4 during a block party festival in the Baldwin Hills/Crenshaw neighborhood. During the festival the renaming of Rodeo Road to Obama Boulevard took place.

“A lot of people will say it’s just another street, but for me, being 15 years old, a black child looking up and seeing the name of the first black president in my own hood—that gives me hope,” Abdullah stated. “That gives me inspiration to step into my fullest purpose, and I know it does for so many others who look like me.”

A Day at the Lake, Get Your Youth Signed Up! 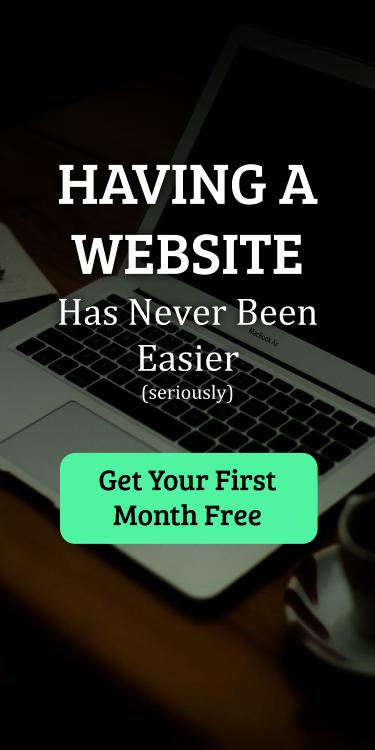