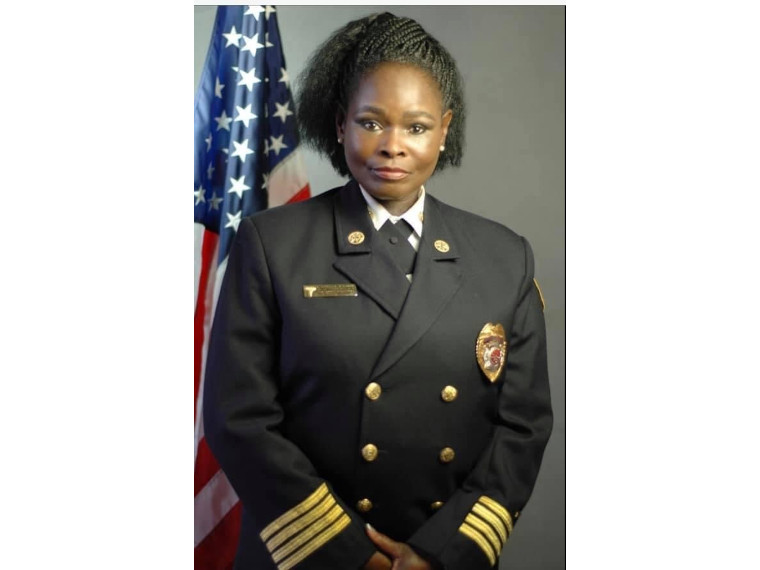 Deputy Fire Chief Carrie Edwards-Clemons is retiring from the Flint Fire Department after 23 years of service. Edwards-Clemons received the dedication of chief fire officer, the highest designation that a firefighter can receive. She was appointed deputy fire chief in 2016 by Dr. Karen Weaver, Flint’s former mayor.

Edwards-Clemons was the first female deputy fire chief in Flint, and the first woman president of the International Association of Black Professional Firefighters. In her 23-year career with the Flint Fire Department, she has held several other roles. The roles include paramedic, sergeant, fire inspector, instructor and hazardous material technician.

Edwards-Clemons’s retirement comes just one week after Chief Raymond Barton was fired from his position with the department. Barton has stated that he believes that he was fired in retaliation for refusing to lie about a tragic fire that occurred on Pulaski Street, in Flint.

Documentary about Flint has anticipated release for spring

African Americans Are at Higher Risk for Diabetes, Kidney Disease