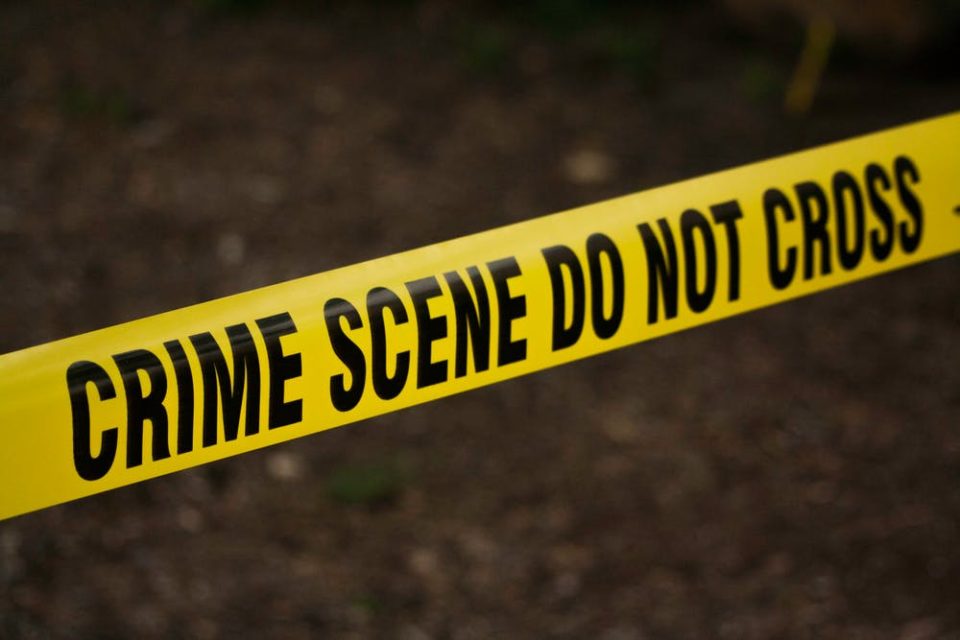 A press statement from Mayor Sheldon Neeley’s office said two people are in jail awaiting arraignment on eight criminal charges for their involvement in a hit-and-run on Aug. 26, 2017, that killed two 13-year-old girls.

Ashyrinta Clemons and Tatiana Brown were crossing North Saginaw Street and Carton Street when they were hit by an older model Pontiac. Both girls, who were best friends, died from injuries sustained in the crash.

The statement said the family turned to then-State Rep. Sheldon Neeley, now Flint mayor, for help in finding justice while he was serving as state representative. He sought assistance from the attorney general’s office and other state agencies to push for resolution of the case.

Two individuals were arrested on Sunday in connection with the case. They face eight charges, including:

“It is time for justice to be served,” Mayor Neeley said. “All I ever wanted was to see this family get the justice they deserve. I commend the Flint Police Department and the Genesee County Prosecutor’s office for their work.”