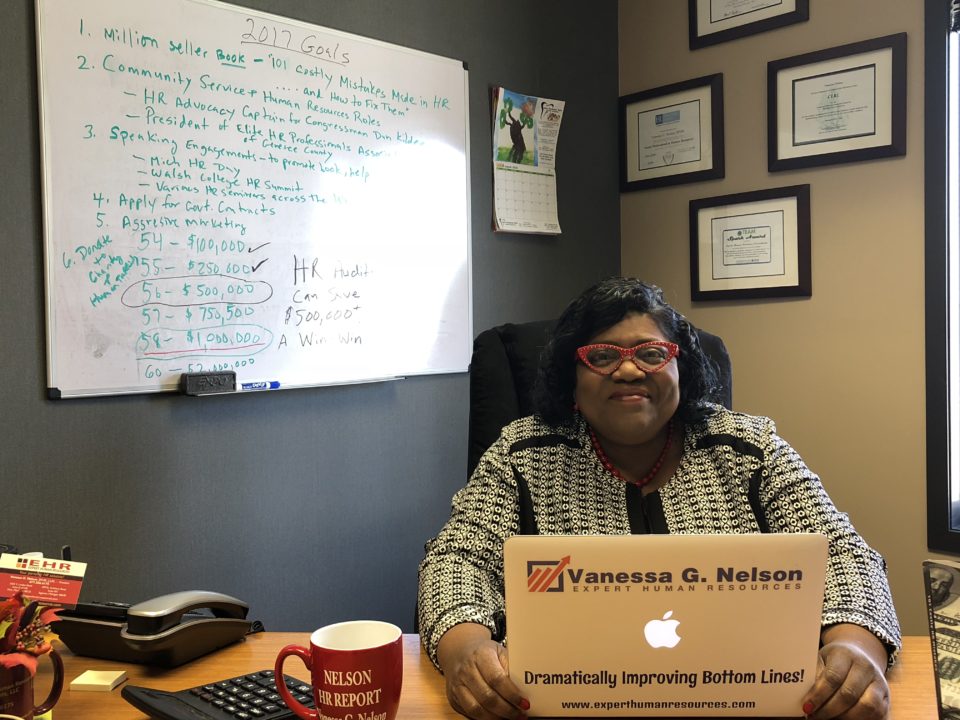 Regardless of the outcome in November, employers and employees must adhere to their company’s policies and procedures governing drug use said Vanessa G. Nelson, president of Expert Human Resources based in Flint.  Nelson said company policies should promote a safe and organized workplace.

“You may have a medical marijuana card, but you cannot violate policy,” said Nelson.  If your company policy is zero tolerance for drugs and alcohol, you still cannot use marijuana on the job or be high on the job,” she said.

Nelson also warned that employers have the right to test employees for suspected drug use on the job in accordance with company policies.

“If someone comes to work and is suspected of being under the influence, you have a right to ask them to submit to a drug test. If they fail that drug test then you can follow your procedures on how to deal with that,” she said.

“What Does Walgreens, Gospel Against AIDS and Second Chance Church have in common?” Would you believe Free HIV Testing?”