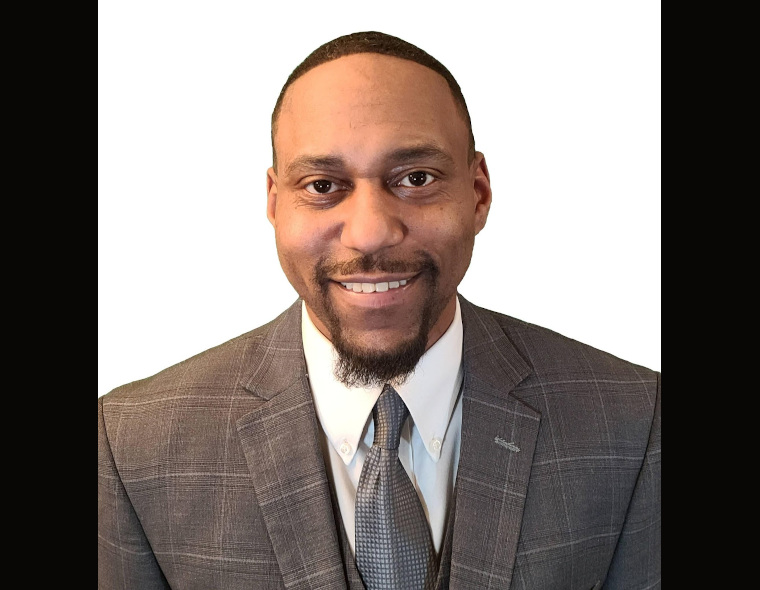 After nearly 12 years under the leadership of founder Ryan Bates, Michigan United will have a new executive director. Ken Whittaker was announced Thursday following a nationwide search to fill the top spot. The approval of the boards of directors means Whittaker will also lead the 501(c)4 sister organization, Michigan People’s Campaign. Whittaker will assume his full duties April 5, while Bates will shift to a consulting and advising role. Bates announced his departure six months ago, confident that the organization was now strong enough to hand the reins to the next generation.

“I’m so proud of Ken’s leadership and know that he’s ready to take Michigan United to the next phase of our growth,” said Ryan Bates. “His compassion, heart, experience and personal resilience are traits that will serve him well. He is well-loved by the staff and community, and I know he will work relentlessly to serve them both.”

Whittaker came to Michigan United as a volunteer during the campaign that led to an increase in the minimum wage. In his last role as director of movement politics, he oversaw the organization of thousands of volunteers who made millions of phone calls and text messages to voters. This resulted in permanent infrastructure that allows Michigan United to contact hard-to-reach communities to this day. The Movement Politics Academy also adapted to the pandemic under his leadership, training everyday people to use digital techniques to run for office and manage campaigns. Academy alumnus include Reps. Laurie Pohutsky, Padma Kuppa and Abraham Aiyash.

“In the coming years, you can expect Michigan United to double down on what we do best, bringing people together to end white supremacy and turning back the many ways it impacts everyone’s lives,” said Whittaker. “Ryan has really set us up for success. People across the state are seeing how we are all in the same fight. It’s amazing what we’ve built together. I can’t wait to put it into high gear and see what we can do.”

Whittaker, a Detroit native, served in numerous leadership positions within the state and national Democratic Party before coming to Michigan United, including vice chair of the Michigan Democratic Party’s Youth Caucus. He was later honored as Young Democrat of the Year by the MDP. More recently, Whittaker has been recognized by the Black Women’s Roundtable and the African American Leadership awards.

“The Board of Directors is very pleased that our new leader will come from our own team,” said Board President, Aamina Ahmed.

“It says a lot about Michigan United that our next executive director started as a volunteer and worked his way up,” Ahmed added. “ It shows that we’re an institution that prioritizes leadership development and cultivating advocates from the communities we serve. Ken was absolutely the right choice, and we know that he will take us towards a strong, equitable future.”

Financial Aid Season for College Students is Here: What to Know