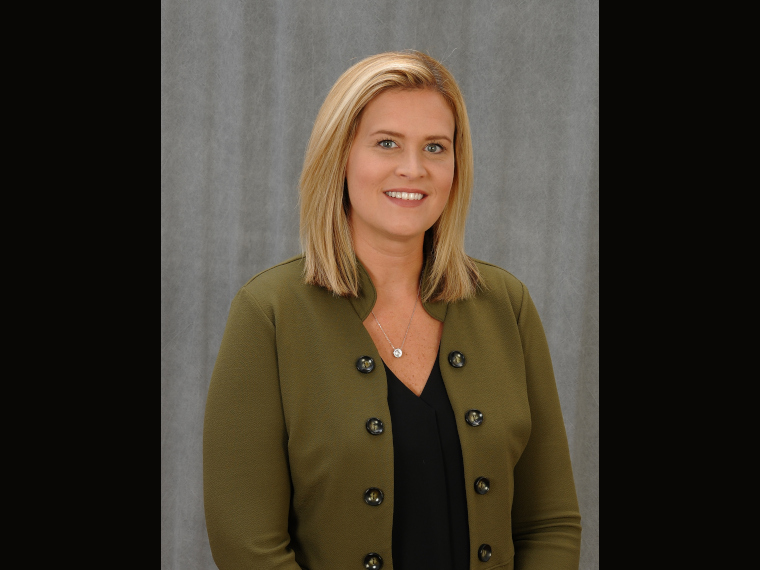 Frayer comes to Flint with a wealth of experience in municipal finance, previously serving in key leadership roles with the city of Lansing, state of Michigan and multiple school districts.

“We are so pleased to have Shelbi Frayer join our team,” Neelely said. “Her leadership, expertise and eagle-eye toward savings are exactly what the city of Flint needs. With her extensive knowledge, the city of Flint will tackle its financial challenges and continue to move forward in a positive direction.”

As chief financial officer, Frayer will oversee all aspects of the city’s finances, including preparation and administration of the city’s budget and financial reports as well as accounting payroll, grant reporting and purchasing.

“I am excited to be a part of this team that is creating positive change in the City of Flint,” Frayer said. “I am eager to work with the administration, council and residents to continue moving this city forward.”

Before joining the city of Flint team, Frayer previously served the city of Lansing as its first chief strategy and financial officer. In that role, she repaired the business office to correct significant audit findings and restructured the finance department to create new efficiencies. Through this keen oversight of financials, she also identified $3.5 million of annual savings and saved $8 million in long & short-term debt for the city of Lansing.

Frayer also previously served at the state of Michigan, where she specialized in sustaining financially stressed areas. Her roles included serving as executive director for the Financial Review Commission, director of the Office of School Review and Fiscal Accountability, and director of local government (overseeing audits, municipal borrowing, issuance of state bonds and notes). Frayer also led a team that implemented legislation for fiscal solvency in Detroit Public Schools.

Frayer started earlier this month and is currently serving as interim CFO. Her appointment will go before the full city council for its consent as outlined in the Flint City Charter.