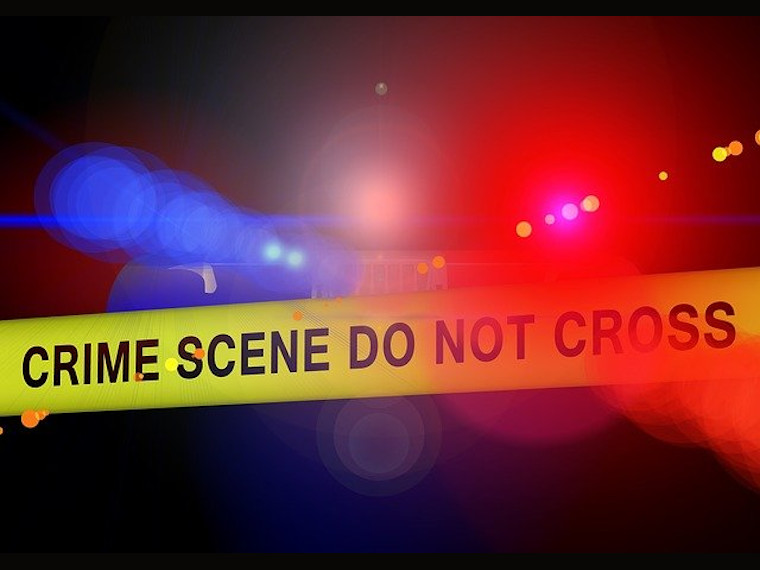 An on scene investigation revealed that the Black female juvenile-aged victim was crossing W. Pierson Rd. on foot and was struck by an unknown vehicle traveling E/B on W. Pierson Rd. at 7:14 p.m. on Sunday May 2.

A second arrest was made of James Theodis Rhodes III (M/B/4-30-02) on three felony counts including: CT1-Accessory after the fact to a felony, CT2-Tampering with evidence and CT3-Witness intimidation.

The victim remains in critical condition.

The investigation is ongoing.

Anyone with information about this crime is asked to contact Detective Sergeant Matteson at 810-237-6816, or to remain anonymous, contact Crime Stoppers at 1-800-422-JAIL (5245), P3Tips mobile app, or CrimeStoppersofFlint.com.

Weaver and Neeley to Face Off in November General Election