“A lot of people don’t understand the sacrifices our ancestors made to be free,” Robinson added. “We built this country.  We have been marginalized in this country, and we just continue to thrive in this country.”

Robinson said it has been a beautiful thing to see so many people enjoying Juneteenth, from the elder people who pass down knowledge, to the young people who have also been engaging in the holiday.

“Always understand the education behind it,” Robinson added.

He said Blacks are more than sports figures or music artists.

The Juneteenth kickoff event took place June 11 at Ballenger Park with food vendors, resources, other vendors and businesses and bounce houses for a good time. 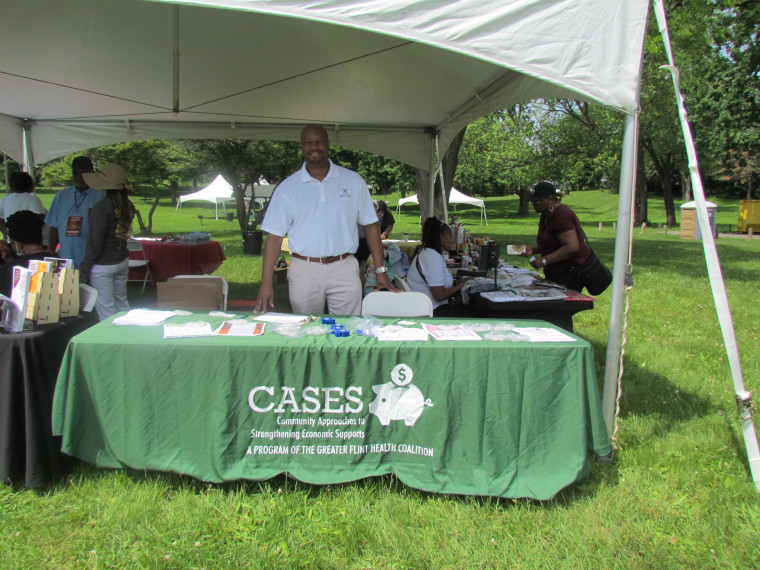 On June 12, Historical Healing took place at MLK Peace Garden so those in the community could begin healing from 500 years of trauma and identify themselves as true beings and for what they mean in this world, according to Robinson.

War Stories-History of Liberation was presented by African Historian John White & VON George F Grundy II June 13 at Berston Fieldhouse. They talked about the Civil War, African Americans’ contributions and how Black soldiers made a difference and helped win the war.

On June 14, Taste of Unity was held at Hasselbring Senior Center. The event featured healthy food demonstrations. Foods were discussed that can be enjoyed without increasing risks for diabetes, high cholesterol and other ailments Black communities tend to face. Ingredient cards were provided so attendees could prepare the foods at home.

On June 15, the Bridging the Gap mixer took place at Comma Bookstore to get the youth and the elders together.

On June 16, the Freedom Fund Youth Dinner took place at the New McCree Theatre, which was ran by youth.

On June 17, the Freedom March kicked off at Sloan Museum and a jubilee took place there.

On June 19, the “flagship” Juneteenth celebration is taking place at Max Brandon Park from 12-5 p.m. A parade starts at 5 p.m., which is set to arrive to the Riverbank at 6 p.m. where the Juneteenth concert takes place.

“Even though Juneteenth is a celebration of freedom, we also understand that Juneteenth came after the Emancipation Proclamation stated we were free,” said Edward Johnson Sr., founder and chair of GenWEL United Flint.

“Ultimately, the people who were supposed to be freed were freed,” Johnson continued. “So, we’re celebrating that, but with the knowledge that we who built this country were waiting for someone to sign a piece of paper or hit a gavel to enact our freedom for the people who actually helped to build this county from the ground up.”

Robinson thanked all the community partners who invested into the Traditional Flint Juneteenth Celebration. He hopes to pay tribute Janice Muhammad and Kathryn Blake at this time, and to show gratitude to the celebration’s founder, Dr. E Hill De Loney, known as the “Mother of Juneteenth.” 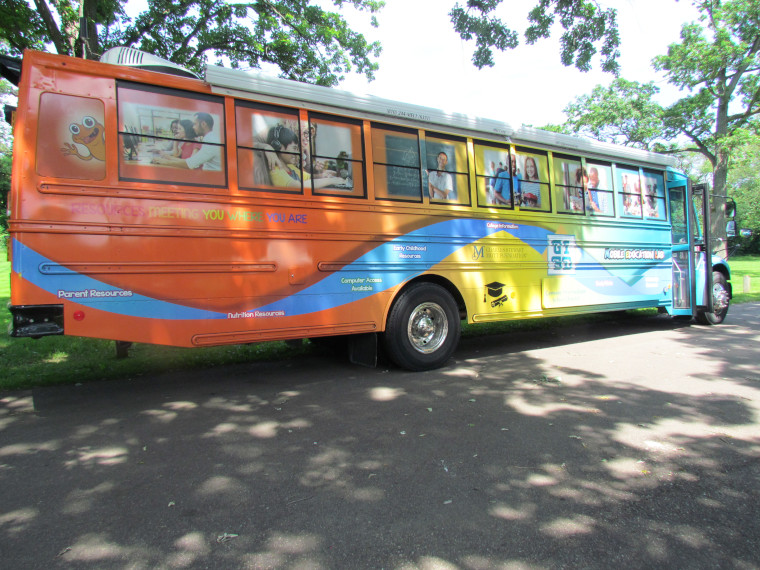 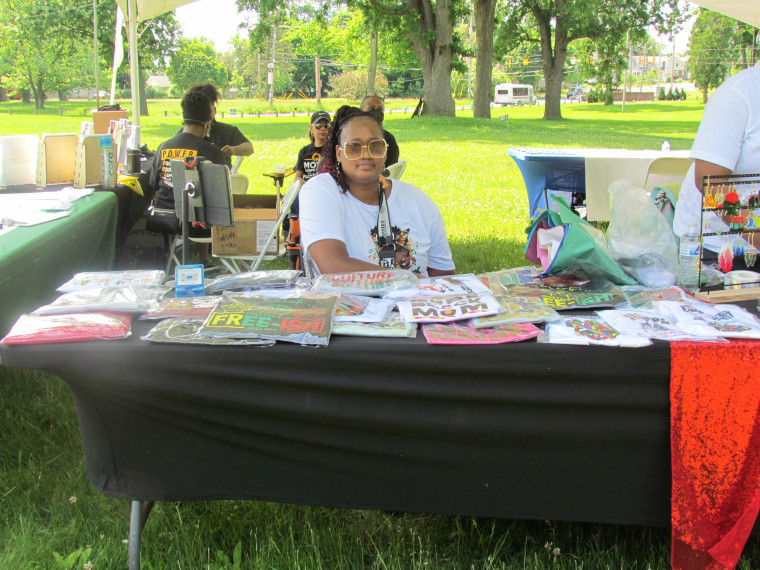 The Traditional Flint Juneteenth Celebration: from its roots, to the present and the future

Sweeten up summer with a frozen, fruity snack