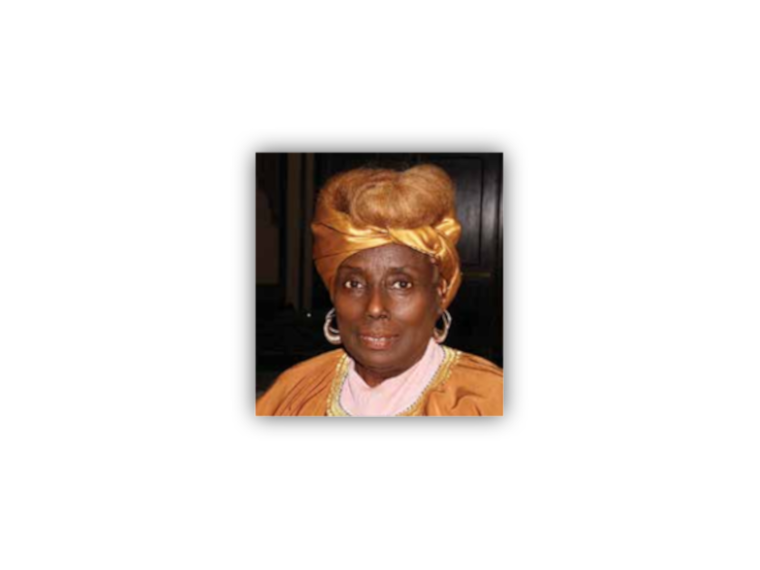 It all started when The Flint Chapter of the National Association of Black Social Workers put a Master Plan together for Flint’s African American residents, according to Dr. E Hill De Loney, founder of Juneteenth celebrations in Flint.

Juneteenth is a very important celebration for African Americans in the United States. Freedom finally came on June 19, 1865, when some 2,000 Union troops arrived in Galveston Bay, Texas. The army announced that the more than 250,000 enslaved Black people in the state were free by executive decree. This day came to be known as “Juneteenth,” by the newly freed people in Texas.

“Within this plan, our goal was to help African Americans become members of decision-making boards, city commissions and other positions of power, that forced us to follow rules that we had no input into,” Dr. De Loney said.  “For example, we were instrumental in electing Jesse Thompson as one of the first African Americans to serve on the board at Flint Junior College.”

“We had no celebrations that honored African Americans, and so we wanted to institute events that our children and families could recognize and teach our people that we were an integral part of history,” Dr. De Loney continued. “And that had not been taught nor emphasized. We began by introducing Martin Luther King celebrations in Flint through the National Association Black Social Workers. Then, we introduced Harambee, Kwanzaa and Juneteenth and other celebrations of African American heritage.”

Dr. De Loney was one of the first to encourage people in Flint to address themselves as “African Americans”.

Dr. De Loney explained: “When bringing holiday celebrations for African Americans to Flint, things started small. We had just a few cars in our Juneteenth parade, and then it grew.”

Dr. De Loney also noted the Juneteenth Parade held in Flint was at one time the largest parade in Michigan!

“Our intent and purpose was to break the psychological chains of slavery to let our people know that Africans are the original people.”

“We were in chains. We were all in slavery.”

Freedom Schools were historically a part of a nationwide effort during the Civil Rights Movement to organize African Americans to achieve social, political and economic equality in the United States. These schools taught African Americans how to retain their dignity and remain safe while faced with disrespect and bigotry.

This year, the Traditional Flint Juneteenth Celebration is being held from June 11- June 19, and there has been great anticipation throughout Flint. At all of the events that have taken place this week, there has been attendance of over 200 people at each one, with all ethnicities participating. 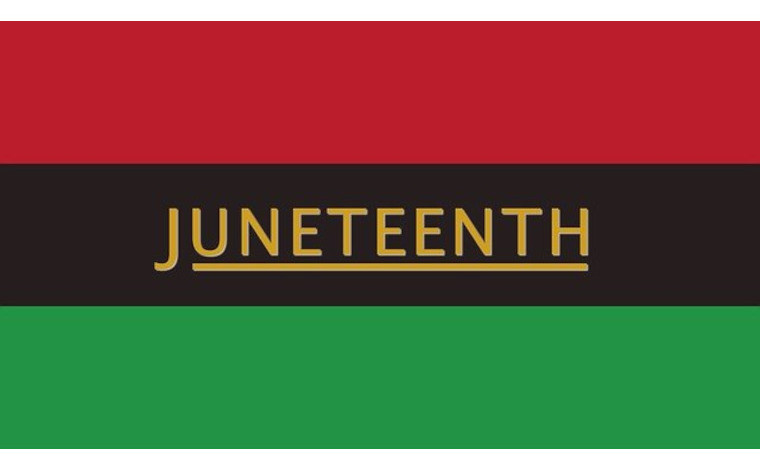 The Traditional Flint Juneteenth Celebration also honors the youth who died on June 16, 1976, in Soweto, South Africa. The youth were being forced to learn the Afrikaans language that was different from their own language. According to World History Education, the apartheid government’s plan was to elevate Afrikaans language and culture above every other culture in South Africa, although Afrikaans constituted a small fraction of the population of South Africa. So, the youth organized their own protest because they valued their education that was being negatively impact by apartheid and the change of languages. The image of 13-year-old Hector Pieterson, who was the first child shot dead by apartheid police during the Soweto uprising, has become an iconic image for the uprising. Hector Pieterson was one of over 20,000 participants to demonstrate against injustice.

In addition, the Traditional Flint Juneteenth Committee honors the children who were attacked by policemen, knocked down by water hoses, thrown to the ground and taken to jail for participating in The Children’s Crusade in Birmingham, Alabama in 1963. Organized by Rev. James Bevel, the Children’s Crusade strived to continue to work toward Civil Rights through the brave efforts of young people, while counteracting the fact that many adults participating in the Civil Rights Movement were being fired from their jobs and left unable to financially support their families.

“My hope has always been to have the young people learn and assume roles in leadership that promote, educate and strengthen our people and our heritage. We wanted Juneteenth to reach even more people this year. I believe that we have been greatly successful in doing that.”

According to Dr. De Loney, sharing education, heritage and pride with the younger generation is always the priority and goal.

Traditional Flint Juneteenth Celebration going on through night of June 19