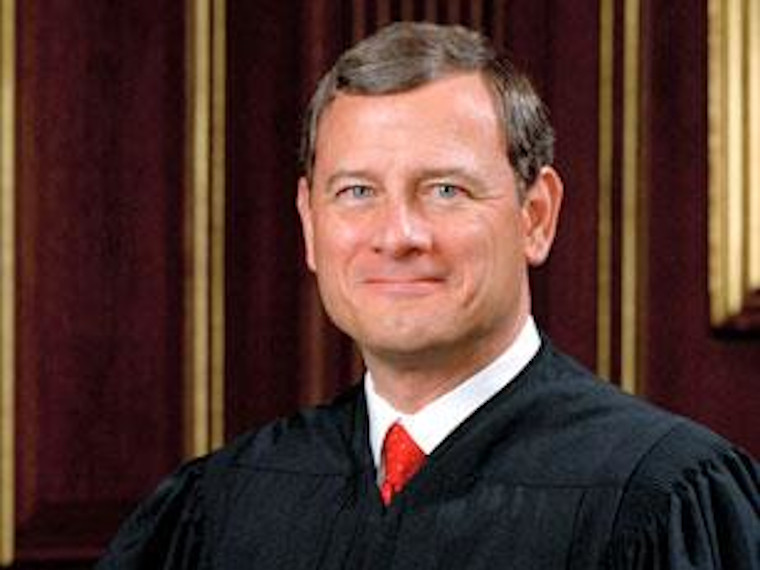 It came as a shock to many. But, immigration advocates are thrilled with the decision the Supreme Court recently made.

On June 18, by a 5-4 decision, the Supreme Court rejected the Trump administration’s attempt to dismantle the program protecting undocumented immigrants brought to the country as children from immediate deportation.

The program allows some individuals with unlawful presence in the United States who were brought to the country as children to receive a period of deferred action from deportation and become eligible for a work permit in the U.S. It has also provided hundreds of thousands of young people the ability to work legally, obtain driver’s licenses and establish credit. To be eligible for this program, recipients cannot have felonies or serious misdemeanors on their records. Nearly 800,000 people over the years have participated in the program, and most current recipients are from Mexico.

The program, which former attorney general, Jeff Sessions, said was “illegal,” was announced by former president, Barack Obama, in 2012. The program, known as DACA (the Deferred Action for Childhood Arrivals program) would have affected nearly 650,000 individuals today. These individuals are known as “dreamers,” and public opinion polls reveal many people support protecting them from being immediately deported.

The Trump Administration originally announced a plan to phase out DACA on September 2017, shortly after the Department of Homeland Security rescinded its expansion.

Trump tweeted: “These horrible and politically charged decisions coming out of the Supreme Court are shotgun blasts into the face of people that are proud to call themselves Republicans or Conservatives. We need more Justices or we will lose our 2nd Amendment and everything else. Vote Trump 2020!”

Following that Trump tweeted the question “Do you get the impression that the Supreme Court doesn’t like me?”

“The recent Supreme Court decisions, not only on DACA, Sanctuary Cities, Census, and others, tell you only one thing, we need NEW JUSTICES of the Supreme Court,” Trump tweeted about a couple hours later.

He said he would release a new list of conservative Supreme Court nominees by Sept. 1. However, Supreme Court justices have lifetime tenure unless they resign, retire or are removed from office.

Trump called the Supreme Court ruling  “highly political” and said that he would ask for a “legal solution” on DACA.

“The
Supreme Court is not willing to give us one, so now we have to start this
process all over again,” he tweeted.

On August 31, 2018, District Court Judge  Andrew Hanen ruled that DACA is likely unconstitutional, and as of April 2020, the cancellation of the program was still on hold by court order.

Chief Justice John Roberts sided with the court’s four liberal justices. Roberts said the administration did not follow procedures required by law and did not properly weigh how ending the program would affect those who had come to rely on its protections against deportation and the ability to work legally. A lower court also had come to the same conclusion.

“We do not decide whether DACA or its rescission are sound policies,” Roberts wrote. “We address only whether the (Department of Homeland Security) complied with the procedural requirement that it provide a reasoned explanation for its action. Here the agency failed to consider the conspicuous issues of whether to retain forbearance and what, if anything, to do about the hardship to DACA recipients. That dual failure raises doubts about whether the agency appreciated the scope of its discretion or exercised that discretion in a reasonable manner.”

“Today’s decision must be recognized for what it is: an effort to avoid a politically controversial but legally correct decision,” Thomas wrote. “The court could have made clear that the solution respondents seek must come from the legislative branch. Instead, the majority has decided to prolong DHS’ initial overreach by providing a stopgap measure of its own. In doing so, it is giving the green light for future political battles to be fought in this court rather than where they rightfully belong-the political branches…”

Programs recipient’s status lasts for two years and can be renewed. Advocates recently told the Supreme Court that nearly 30,000 program recipients are working in the health-care field, and their work was necessary to fighting the coronavirus pandemic.

“Eight years ago this week, we protected young people who were raised as part of our American family from deportation,” he tweeted. “Today, I’m happy for them, their families, and all of us. We may look different and come from everywhere, but what makes us American are our shared ideals. We have to move forward and elect @JoeBiden and a Democratic Congress that does its job, protects DREAMers, and finally creates a system that’s truly worthy of this nation of immigrants once and for all.”