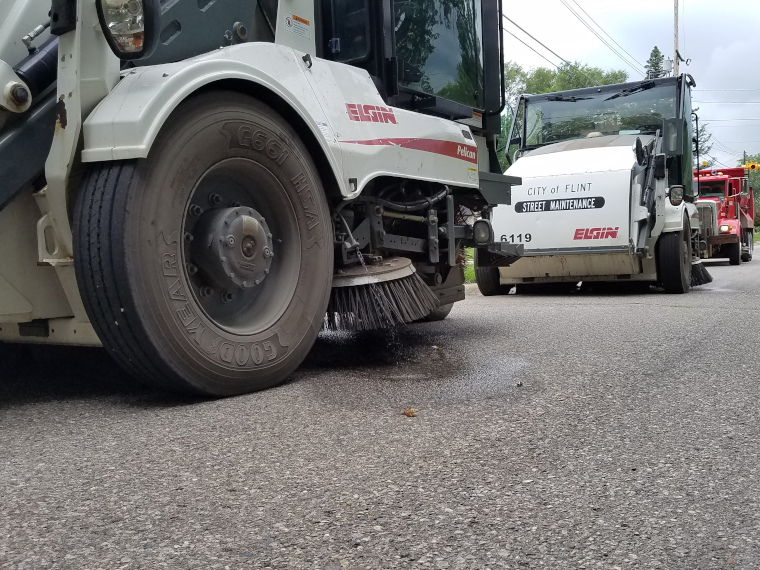 For the first time in at least seven years, the city of Flint is deploying its street sweepers into residential areas. Mayor Sheldon Neeley announced on August 17 that a caravan cleanup crew has worked its way through 61% of the city — sweeping away years of neglect on more than 310 miles of neighborhood and local roads.

The effort will continue throughout the summer until the entire city has been serviced, according to Neeley. Road crews are on pace to finish sweeping all city streets in mid-September.

The work is being done under the supervision of Daly, the former head of the Genesee County Road Commission, who brings decades of experience to his job.

“We are cleaning up the city of Flint, and we are proud of it,” Neeley said. “This is another important piece in our effort to fight blight. While we continue hammering away everyday at the larger issues, we also recognize we have an ability to make an immediate impact by reintroducing street sweeping. I commend John for his leadership, and thank the entire team for coming together to make sure we serve the residents of the city of Flint better.”

Also worth noting is that city of Flint crews also spent a substantial amount of time this spring cleaning out storm drains along the streets-a critical reason Flint was able to avoid major flooding problems unlike other neighboring communities. Daly also was instrumental in updating the city of Flint’s Snow Removal Plan over the winter.

“I want the very best for Flint,” said Daly. “This is my community, too, and we’ve gone far too long without receiving these basic services. I am proud to see the changes we are making and see the streets finally cleaned up.” 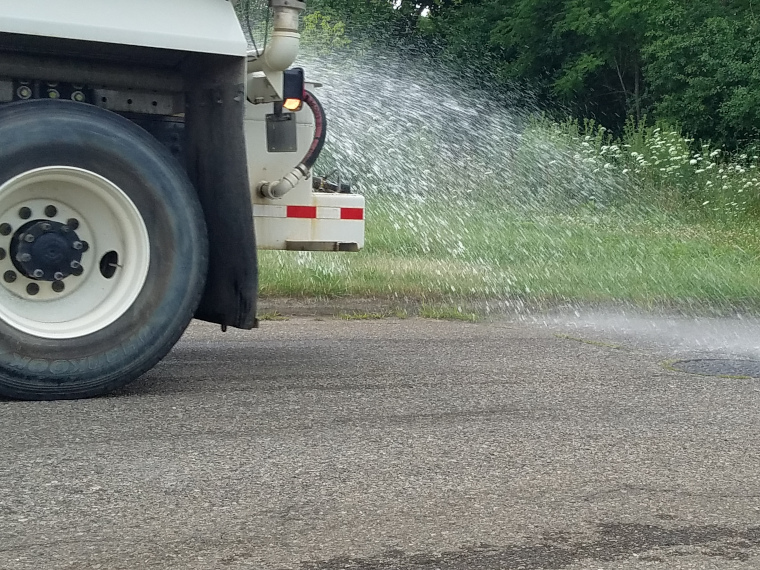 Ready to Change Your Life in 2020? Come Hear About the Diabetes Prevention Program!