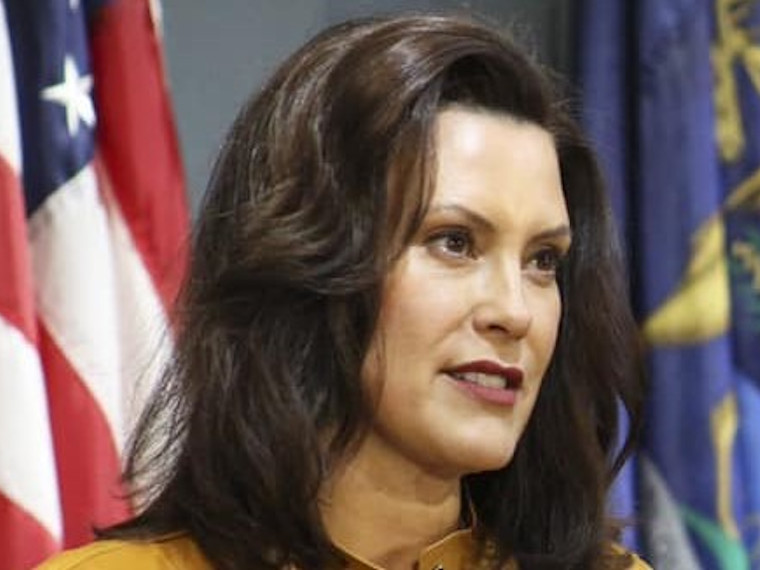 After 18 months of Gov. Gretchen Whitmer and Attorney General Dana Nessel negotiating, the state of Michigan announced it is willing to pay $600 million to Flint residents whose health was affected by the Flint Water Crisis.

Parties to the settlement would include not only the state of Michigan, but the Michigan Department of Environmental Quality, former Michigan Gov. Rick Snyder and all individual state defendants.

Nessel said 80%  of the money will help resolve claims benefitting children who were under age 18 during the period when Flint was using river water- with about 65% of going to Flint residents who were 6 and under.

In addition, the amount awarded for each individual, including adults, will be based on the degree in which they were affected.

An amount less than the $600 million will be left for distribution, however, due to the fact attorney fees and costs would be deducted from the settlement amount.

The complete, formal settlement is expected within 45 days. Lawsuits against the state are being overseen by U.S. District Judge Judith Levy. Levy must approve the settlement.

If approved, state spending on the Flint water crisis is likely to be the largest settlement in Michigan state government history.

“From our first month in office, Attorney General Nessel and I made it clear to our teams that even though we inherited this situation, it was our responsibility to achieve the best possible settlement for the children and families of Flint – as soon as we could,” Whitmer said.

Whitmer said she acknowledged the settlement may not completely provide all that Flint needs, and that many will still feel justifiable frustration with a system and structure that at times is not adequate to fully address what has happened to people in Flint over the last six years.

“We hear and respect those voices and understand that healing Flint will take a long time, but our ongoing efforts and today’s settlement announcement are important steps in helping all of us move forward,” she said.

Mayor Sheldon Neeley said, as a resident of Flint, he would like to thank Whitmer.

“We appreciate her leadership with this issue that she inherited and we appreciate that she was able to come to an amicable settlement with attorneys representing the residents of the city of Flint,” he said. “We look forward to seeing the actual terms of this settlement, and hope that it will provide a path to resolve the litigation. We urge all defendants to step up and take responsibility like the state of Michigan has done. This settlement will be an important step forward for our community. For years, we were victims-our voices and concerns ignored as lead continued to leech into our water. However, our community is resilient and we have persevered. Moving forward, with our strong spirit intact we will be known as a community of victors.”

Other lawsuits remain pending against the Environmental Protection Agency and the city of Flint, as well as private firms.

UIA submits application for extra $300 per week for Michiganders