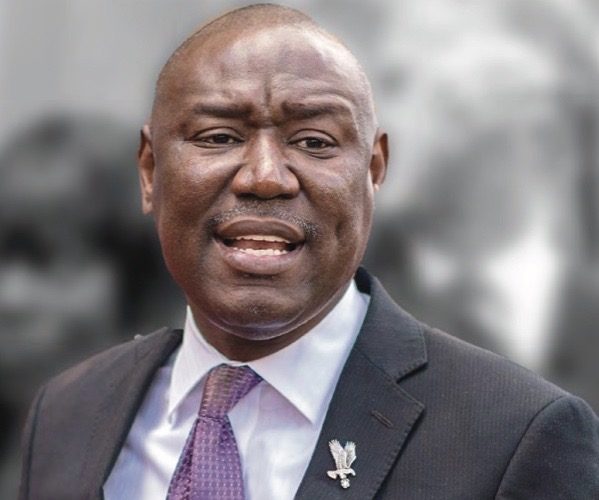 Social Justice Advocate and Attorney, Ben Crump, is working arm in arm with the Flint Michigan Offices of the Napoli Shkolnik Law firm to Champion the Nearly 50,000 Residents Remaining Without a Legal Voice.

Ben Crump, the renowned attorney who has handled some of the most important cases in the past decade, including representing the families of Trayvon Martin (Florida) and Michael Brown (Ferguson) is coming to Flint to highlight the environmental injustices that not only plague the Michigan community but also impact U.S. cities from coast to coast. Ben joins the team of Napoli Shkolnik, whose local Flint office has been seeking justice for residents impacted by the water crisis since it began.

Ben will be addressing the community at 4 p.m. on Saturday, Dec. 7 and 2 p.m. on Sunday, Dec. 8 at the Berston Field House (3300 N. Saginaw St, Flint, MI 48505), where he hopes to help inspire attendees with his message of justice and inspiration.

Ben is a tenacious fighter for what is right, and he and the team at Napoli hope to energize and mobilize a community fatigued by crisis. In Flint today, there are approximately 40,000 adults and 8,000 children who have yet to take legal action against the government for its water supply mismanagement, which led to contaminated drinking water city-wide. Many of these decisions were driven by municipal financial concerns rather than the wellbeing of the community.

Sadly, Flint, Michigan, though a classic example of environmental racism, is just one community that experiences its impact, which Ben discusses in a chapter of his October 2019 book, Open Season: Legalized Genocide of Colored People. Ben is looking forward to returning to Flint and to help impacted families and their children, providing what they so deeply deserve: competent representation and just compensation.

In Tribute to the Life of the Late Frances Cleaves