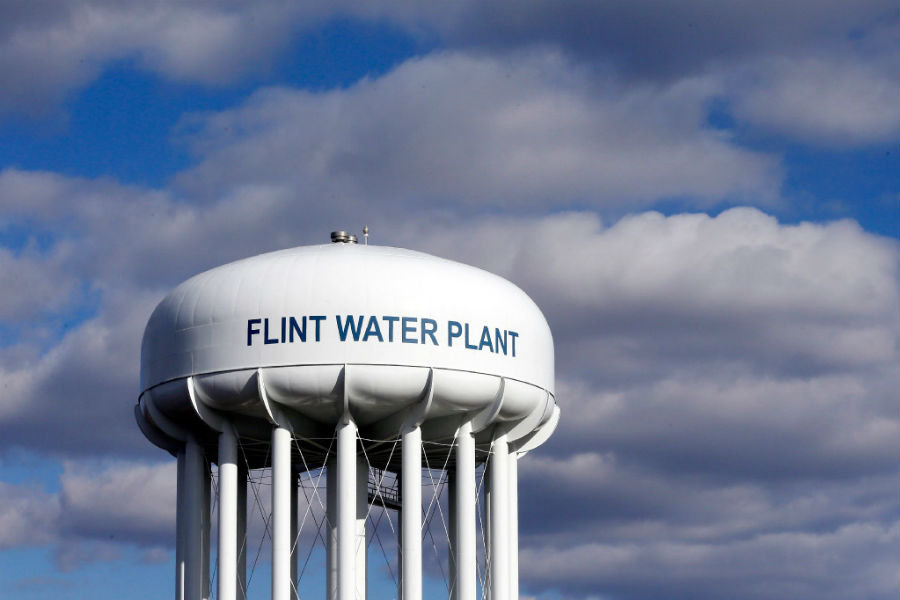 Flint, Mich. —A preliminary assessment from the Department of Finance shows that the water fund, previously projected to go into a deficit, has a Fiscal Year 2020 balance of more than $20 million. These dollars will allow the City of Flint to make critically needed improvements to the service we provide to the residents of Flint.

The findings are being reviewed by municipal finance expert Eric Scorsone to ensure they account for all Water Fund obligations. It appears, however, that budget estimates and forecasts have been used for years when assessing the status of the Water Fund — without updating the balance based on actual revenue and expenditures.

“We continue to triage the needs of our Flint Water Department. It’s shocking to find out that poor fiscal oversight potentially created such a large discrepancy in actual versus reported dollars in the Water Fund. Our first step will be to confirm those initial findings,” Mayor Sheldon Neeley said.

The funds will be used to make immediate, and critically needed, improvements to the water system based on the Water Distribution Optimization Plan Prioritization developed by outside consultants Arcadis in March 2018. These improvements are required by the Environmental Protection Agency emergency order issued in January 2016.

Mayor Neeley ordered a transitional audit of finances and operations at Flint City Hall after taking office earlier this month.

“These dollars will help us move closer to giving the residents of Flint the service they need and deserve, but, unfortunately, it is still just a drop in the bucket of funding we need for our water system,” Mayor Neeley said.

The City of Flint water system includes 586 miles of water mains, most of which is in excess of 70 years old.