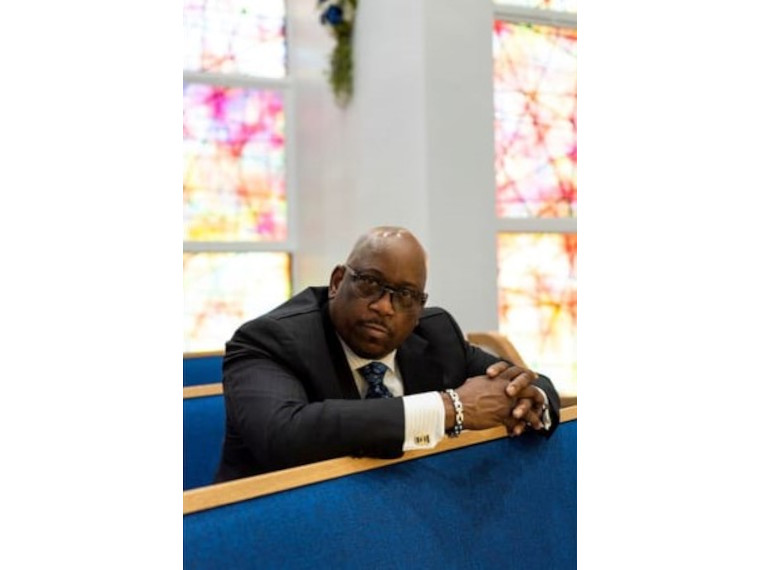 “For me it was very humbling to be elected the moderator for the Great Lakes Baptist District Association being that I was born and raised in Flint (and) been around this district for so many years” Overton said. “I’ve seen so many great moderators and now to have the opportunity to serve and lead this district in the way I’ve been selected to do is very humbling.”

Dr. Reginald Flynn had been the moderator for the last five years.

“Surely he has done a phenomenal job of bringing financial transparency and unfailing economic development with the Great Lakes District as something they had not been doing in previous years,” Overton said. “So, surely it’s an honor to follow Dr. Reginald Flynn, who also has served our district very well and faithfully.”

At the current time, Flynn and his administration have been working on the attempt to bring a grocery store to Flint.

“It’s my understanding that they’re going to be breaking ground in the very near future. So, we’re excited about what they’ve done, and we want to continue to stay on that path and continue to help the people of Flint. We certainly want to continue to be engaged in helping the residents of the city of Flint-our parishioners as well as just normal folks in the city of Flint-to do some things to help enhance and help themselves.”

Overton’s responsibilities as moderator include developing programs that will continue to enhance the district, which is a district of Baptist churches that formed together to be a united group and do things together to enhance the community and uplift each other.

“We will try to strengthen those churches that are struggling, try to help them survive or maintain their ability to stay in the ability to worship. We also want to engage our youth and begin to develop and build our youth up, and we want to provide protection and make sure our seniors are being cared for properly. So, I have a great deal of responsibility now with Great Lakes District that we want to try to continue to move them forward.”

“I’m encouraged that we had 32 churches that were registered and eligible to vote. We will just build on that number to build our registration back up to what it had been in yesterdays, and we will continue to build to get those churches back in right standing to make this district as strong as it had been in years before.”

Overton continues to be a member of Concerned Pastors for Social Action, a group of pastors that bring awareness to injustices taking place against people of any race, color or creed.

“We just stand for people that are being treated unfairly.”

Overton said his biggest accomplishment with the Concerned Pastors for Social Action is when the group, along with other groups, as part of the Coalition for Clean Water, fought not only to obtain the $97 million settlement from the state, but also to ensure the water source in Flint was turned back from the Flint River to Detroit, where it currently is.

Being a pastor has been and continues to be rewarding for Overton.

“I’m most happy that I pastored Second Missionary Baptist church in Monroe, Michigan for 14 years. They were on the verge of closing, but we were able to turn them around. They’re a sovereign church now, able to stand, open and doing great things in the community. They’re doing extremely well. They have a new pastor now, but they are continuing to do the work that we led them to do when we went down to Monroe, Michigan and turned that situation around. I’m proud of the work that I’ve done at Huron Valley in helping that district grow. I’ve just been in Flint quietly working and doing what the Lord has called me to do.”

Overton said one thing that will remain the same now that he is moderator of the Great Lakes Baptist District Association is they will continue to have their annual sessions.

“One of the things that I’m praying will be different is that we will bring unity and unify our clergy and we’ll begin to work harder and stronger together that we might be an example and make a difference in our community.”

Overton is currently the moderator-elect. He will officially take charge in November at the Great Lakes Baptist District Association’s extended session.