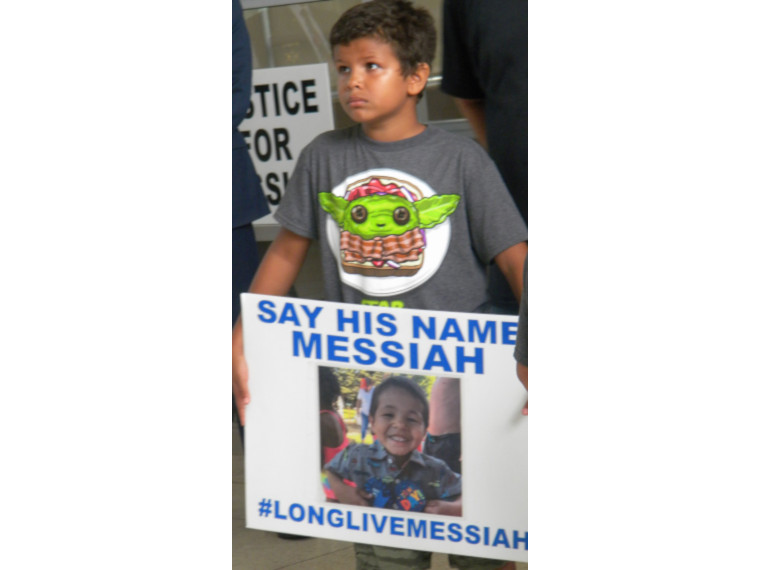 LANSING, Mich., Oct. 6, 2021 — State Rep. Cynthia Neeley(D-Flint) testified in front of the House Judiciary Committee today on a package of bills aimed at curbing the crime of drive-by shootings. Neeley introduced House Bill 5027, which is part of a larger bipartisan bill package that has been called “Messiah’s Law.” Messiah Williams was a 3-year-old child who was killed in a drive-by shooting last October in Flint.

“The cowards who shoot indiscriminately at residences or cars are a menace to our city, neighborhoods and the families who suffer from the bullets that rip through their homes and vehicles,” Neeley said. “Too many lives have been lost. I am proud to have worked on this legislation and will continue to advocate on behalf of the families who have had to bury loved ones because of the insidious actions of criminals. These bills will keep dangerous people off of the streets and keep the children and families of our community and other cities across the state safe.”

Gang members often engage in drive-by shootings in the hopes of avoiding arrest. These attacks often lead to the deaths of unintended targets. The legislation would increase penalties for people convicted of a drive-by shooting and sentence a convicted felon to life without possibility of parole if a child’s death results from their actions.

The Messiah’s Law bills await a vote in the House Judiciary Committee.