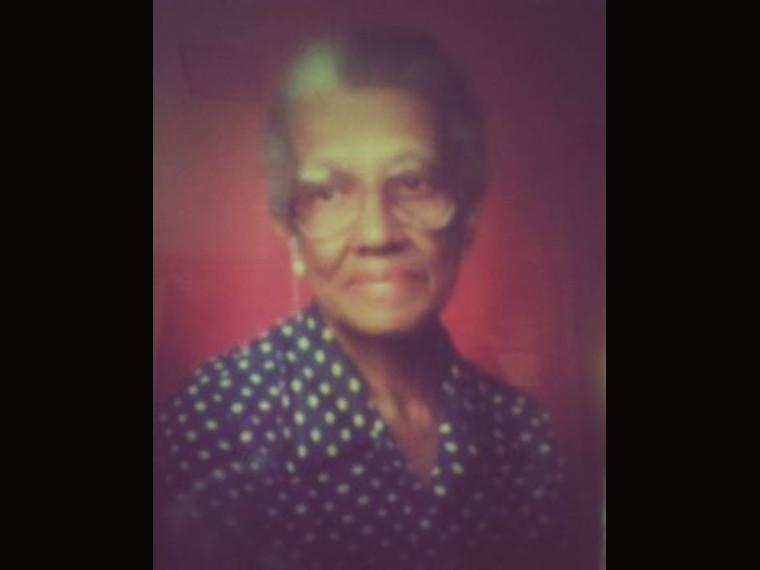 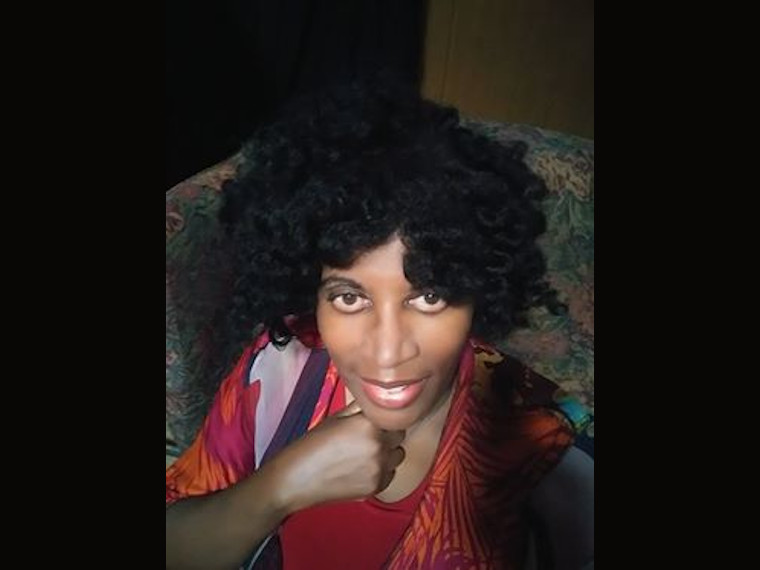 How COVID-19 has changed the way we do business forever

A Period of Transition