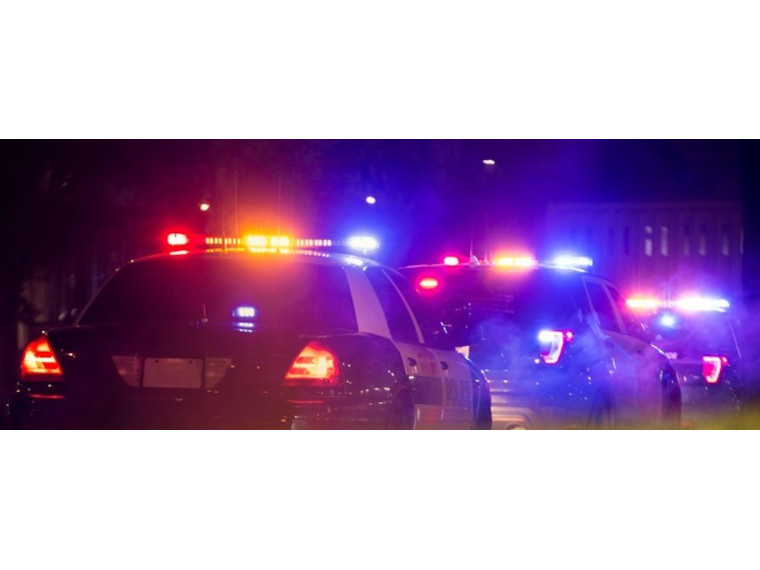 FLINT — Genesee County Prosecutor David Leyton has charged a 22-year-old Burton resident and his mother with first degree premeditated murder related to the Tuesday night shooting death of a woman in the parking lot of a Miller Road restaurant in Flint Township.

McLilly’s mother, Windy Weatherford, 47 of Grand Blanc, is charged with a total of 20 counts including first degree premeditated murder along with multiple attempted murder charges and numerous weapons-related offenses.

According to investigative reports, police were dispatched at 7:40 p.m. Tuesday night, March 29, to the Golden Corral restaurant on Miller Road in Flint Township. Upon arrival, police observed a black sedan crashed into the restaurant roadside sign and a crowd of people were gathered around the vehicle. Police observed a female victim in the passenger’s seat suffering from a gunshot wound to her head. A male occupant of the vehicle was rendering aid to her. She was transported to Hurley Medical Center in critical condition and died on Thursday, March 31.

The preliminary police investigation revealed an ongoing stalking and domestic violence pattern by Mclilly against the victim. The incident began at the Culver’s restaurant on Miller Road, also in Flint Township. The victim, and two acquaintances were in their black sedan when a white SUV operated by Weatherford and occupied by Mclilly pulled in behind them.

The black sedan crashed into the roadside sign and became disabled. One occupant of the black sedan then realized the female passenger had been shot in the head and began attending to her injuries. The other occupant in the sedan observed Mclilly still aiming at the vehicle and fired two shots out of self-defense at McLilly. These shots struck the white SUV.

These shots also caused McLilly to run through nearby business lots along Miller Road eventually being picked up by Weatherford in a nearby parking lot.

Based on witness statements providing a description of the vehicle and suspects and its direction of travel soutbound I—75, the suspect vehicle was located and stopped by Michigan State Police at Bristol Road and I-75 and the driver, identified as Weatherford, was arrested. The passenger, later identified as McLilly, got out of the SUV and fled on foot and was apprehended and arrested after an aggressive resistance near Torrey and Bristol Roads. Two pistols were recovered from the vehicle.

“This was a terrible tragedy that occurred on one of the most prominent commercial strips in all of Genesee County,” said Prosecutor Leyton. “I want to credit the Flint Township Police Department and supporting agencies for their expeditious handling of the investigation in this case.”

“There is just too much gun violence as people seem to think this is the wild west and using
guns is the only way to settle disputes” Leyton added. “In just the past two weeks, my office has had two juries come back with guilty verdicts involving two shootings that left one woman dead and another woman paralyzed.”

Prosecutor Leyton said. “Today, we sadly report that yet another young woman has lost her
life to gun violence in our community.”

McLilly and Weatherford will be arraigned in 67th District Court.

Community asked to spread awareness about child abuse this April