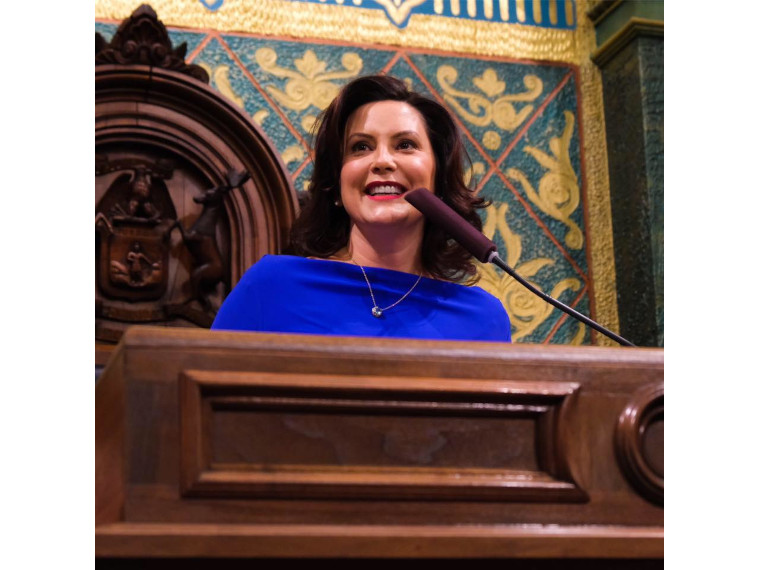 The ballots have been counted and the results are in. The state of Michigan had some hotly contested statewide and judicial seats. Though the election has yet to be certified, the calls have been made and the results (that impact Genesee County) from the November 8, 2022 are below;

2nd District Court of Appeals
Sima Patel beat out Micheal Warren to retain his seat on the bench.

7th Circuit Court Judge Incumbent Position
Both Judges on the ballot in for this race will remain seated. Those Judges include Joseph Farah and David Newblatt

67th District Circuit Court Judge Incumbent
The only contestant in this race was Judge Jessica Hammon, who retained her seat.

Majority of incumbents reelected to Genesee County Board of Commissioners