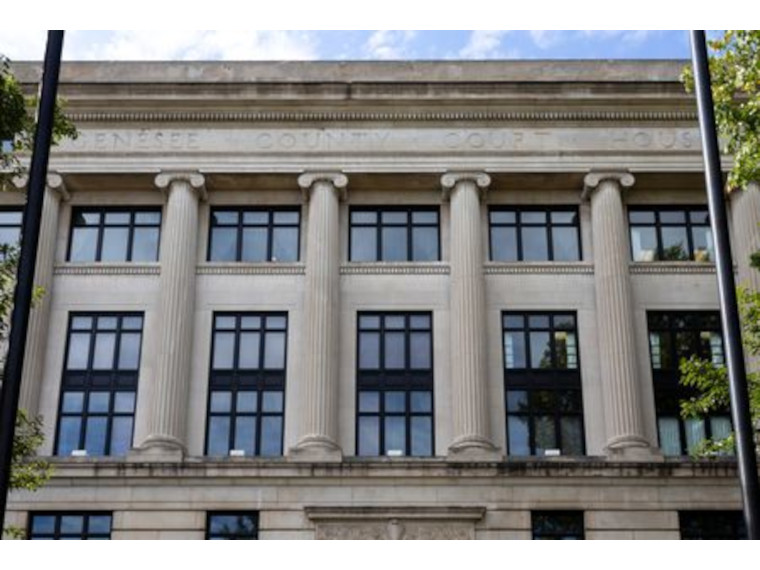 So, not only were the majority of incumbents reelected, but Democrats gained ground because of the Genesee County Board of Commissioners election Nov. 8.

According to the Genesee County website, the Board of Commissioners is the governing board and policy-making body of county government. The website site adds many of its powers, duties and responsibilities are prescribed by law and diffused through the wide-spread use of commissions, boards and committees and independently elected county officers. The Genesee County Board of Commissioners is in charge of developing and approving county policy and setting the county budget.

The committee next meets on Nov. 16.