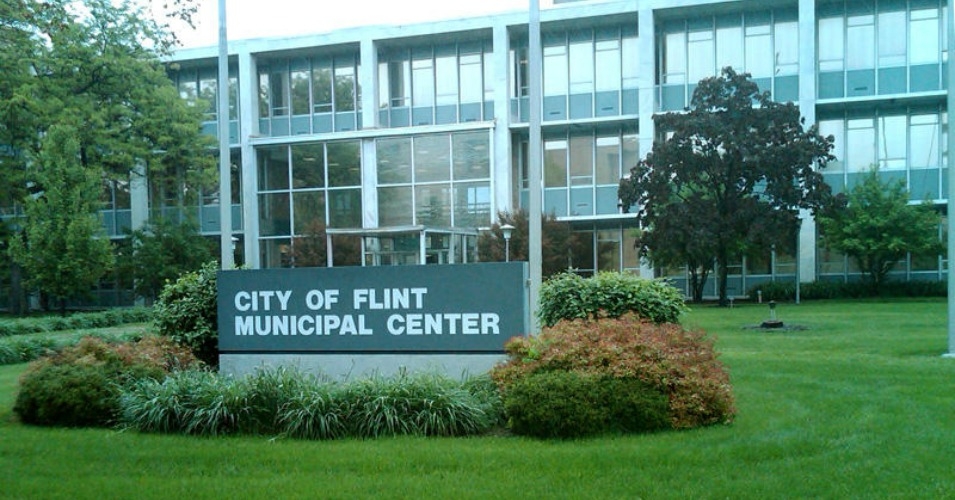 FLINT, Michigan—Mayor Sheldon Neeley has asked Clyde Edwards, an expert in public policy and a lifelong resident of Flint, to be the next City Administrator.

Edwards most recently worked as chief of staff and legislative analyst in Neeley’s state House office. Edwards has worked alongside Neeley at the state House for the past five years helping to fight for Flint families.

His municipal government experience includes seven years of service to the City of Flint on the Civil Service Commission. Edwards was elected by City of Flint employees to represent them on the board — which was created to investigate and rule on disputes between employees and managers, advise administrators on personnel issues, and protect employees from political retaliation. Edwards served on the Civil Service Commission from 2003-2010.

“It is an honor to be asked to serve my city,” Edwards said. “I am excited and humbled by the opportunity. We have a lot of work to do, but working together I know we will move this city forward.”

He worked for the state of Michigan for more than 20 years. The bulk of his career was dedicated to being an advocate for children in Flint and Genesee County as a juvenile justice specialist and social services specialist. There he was responsible for helping troubled teens find pathways to success and advocate for families.

Mayor Neeley has asked the City Council to consider Edwards’ appointment at its next meeting on Nov. 25. The Flint City Charter requires consent from a majority of City Council for the appointment of a City Administrator.

“I am proud to go before Flint City Council to ask for their support of Clyde as City Administrator. He is highly qualified and highly committed to serving the city of Flint. As I promised — as your mayor, I will continue to respect the City Charter and the City Council. As a team, we can and will lead our city through the challenges we face.”

STUDY TO EXAMINE THE IMPACT OF INCARCERATION ON CHILDREN

In Tribute to the Life of the Late Frances Cleaves