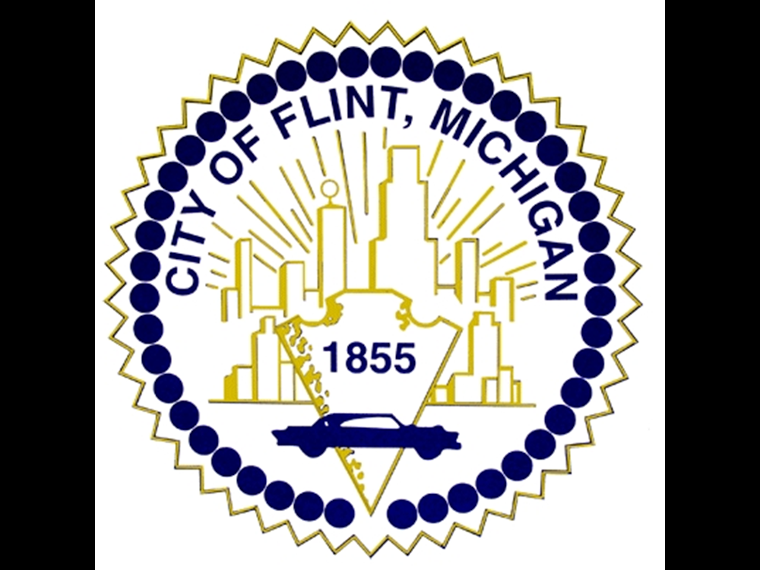 Flint Mayor Sheldon Neeley recently provided Flint residents with a first-of-its-kind update on the progress being made to repair Flint’s water infrastructure and outlined new efforts designed to ensure residents are fully informed now and in the future.

As part of Neeley’s commitment to transparency, the city of Flint also launched a “Progress Report on Flint Water” webpage to keep residents informed on projects. Neeley also announced that the city will host informational meetings and open public comment for ongoing and future water infrastructure projects.

“Residents will be empowered with information and with a platform to ensure their voices are heard,” he said. “The water crisis never should have happened. These actions are designed to make sure it never happens again.”

Ongoing infrastructure improvements in Flint are the result of great partnership from the Michigan Department of Environment, Great Lakes and Energy and EPA, according to Neeley.

“After years of hard work, Flint has turned a corner and is on the brink of completely removing all lead service lines throughout the city and also rebuilding its water infrastructure from the ground up,” EPA Division Director Mike Harris said.

“Thanks to the residents of Flint and all the partners who helped get this community back on track and moving forward again,” Harris added.

“EGLE remains committed to supporting the city of Flint’s work to make the city’s drinking water system one of the safest and most modern in the nation,” said EGLE director Liesl Clark.

During his communitywide update, Neeley also introduced to the community the city’s new Department of Public Works director, Michael Brown, who will be hosting additional informational sessions on projects.

The Progress Report on Flint Water webpage gives residents a snapshot of important information including current water quality test results, project updates, and how to report water concerns. The snapshot then links to other pages with more detailed information to make sure residents are fully informed about the city’s work to repair and improve its water infrastructure.

Neeley’s community update will be available on the Progress Report webpage. View it at www.cityofFlint.com/ProgressReport.