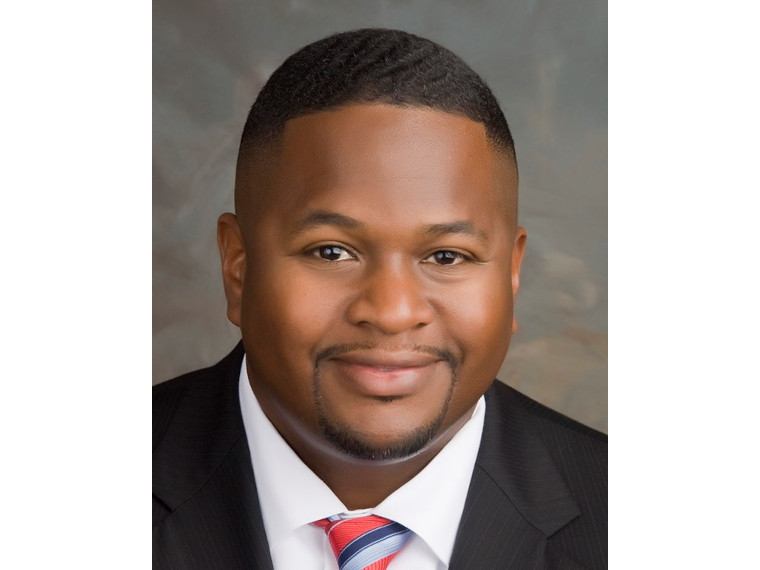 Kindle is currently the superintendent of Carman-Ainsworth Community Schools, a position he has held for the last five years. As superintendent, he has worked collaboratively to restructure professional learning and instituted a culturally responsive program called Seeking Educational Equity and Diversity.

“It is an honor to have Mr. Kindle join the Genesee Intermediate School District,” commented Hagel. “Mr. Kindle is highly regarded across Genesee County for his leadership and service to the Carman-Ainsworth Community Schools. He is a leader of tremendous character and integrity and a strong advocate for students. We are pleased that he will bring his talents and experiences to support students and educators across our entire county.”

“Throughout my career, I have served as principal, assistant superintendent and now superintendent in various school districts in Michigan for nearly 15 years,” said Kindle. “As associate superintendent of GISD, my goal is to support and enhance the many collaborations across our community and to advocate for the 60,000+ students across Genesee County.”

In his new role, Kindle will have a wide range of responsibilities from public and government relations, to enhancing well-established collaborations between the K-12 system and our higher education and community partners. Kindle will also provide leadership on the development, oversight and implementation of a comprehensive program aimed at cultural competency for GISD, eventually supporting similar work in local school districts as requested.

Kindle will officially begin his new role with the Genesee Intermediate School District on July 1, 2021.