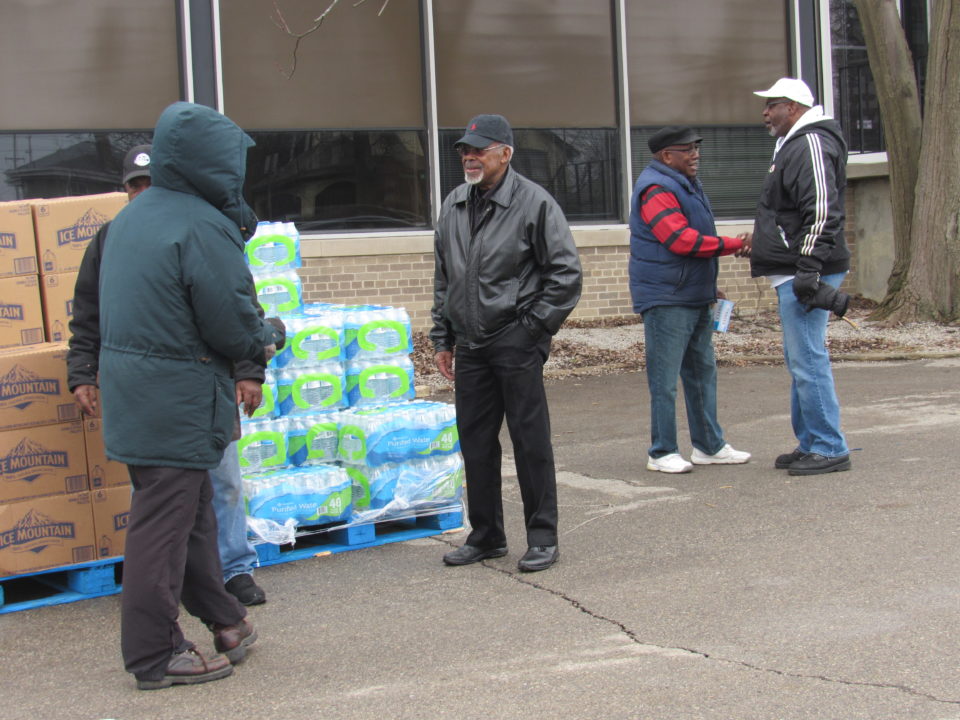 LANSING – The Department of Attorney General (AG) through the Flint Water Crisis prosecution team has dismissed without prejudice all pending criminal cases brought by the former Office of Special Counsel (OSC) in order to conduct a full and complete investigation. The OSC was appointed by former Attorney General Bill Schuette. The announcement was made Thursday, June 13. A press release issued by the AG’s office stated that a community conversation in Flint has been scheduled for Friday, June 28.

“Legitimate criminal prosecutions require complete investigations. Upon assuming responsibility of this case, our team of career prosecutors and investigators had immediate and grave concerns about the investigative approach and legal theories embraced by the OSC, particularly regarding the pursuit of evidence. After a complete evaluation, our concerns were validated. Contrary to accepted standards of criminal investigation and prosecution, all available evidence was not pursued. Instead, the OSC entered into agreements that gave private law firms—representing Michigan Department of Health and Human Services, Michigan Department of Environmental Quality, the Department of Treasury, and the Executive Office of former Governor Rick Snyder—a role in deciding what information would be turned over to law enforcement.

“From the outset, our team seriously considered dismissal of all pending cases initiated by the OSC. However, we believed the people of Flint deserved expeditious action, despite the shortcomings of the OSC, and we worked to salvage whatever progress had been made. We were also mindful of the massive expenditure of public resources up to that point and sought to use taxpayer money as efficiently as possible. Nonetheless, we cannot provide the citizens of Flint the investigation they rightly deserve by continuing to build on a flawed foundation. Dismissing these cases allows us to move forward according to the non-negotiable requirements of a thorough, methodical and ethical investigation.

“Our career prosecutors and investigators have worked around the clock to conduct the kind of criminal investigation to which all citizens are entitled, regardless of their zip code. That begins with a commitment to obtain and review all evidence. By executing a series of search warrants, our investigators aggressively pursued an extraordinary amount of potential evidence not previously examined by law enforcement. This week, we completed the transfer into our possession millions of documents and hundreds of new electronic devices, significantly expanding the scope of our investigation. Our team’s efforts have produced the most comprehensive body of evidence to date related to the Flint Water Crisis. We are now in the best possible position to find the answers the citizens of Flint deserve and hold all responsible parties accountable.

“Our team has already identified additional individuals of interest and new information relevant to the Flint Water Crisis.  These investigative leads will be aggressively pursued. Additionally, we will evaluate criminal culpability for all Legionnaires deaths that occurred after the switch to the Flint River, which was never done by the OSC.

“It is important to note that this voluntary dismissal by our team is not a determination of any defendant’s criminal responsibility. We are not precluded from refiling charges against the defendants listed below or adding new charges and additional defendants.

“We understand this decision will not bring immediate remedy or relief to the citizens of Flint, who remain victims of one of the worst man-made environmental disasters in United States history. However, we recognize the only acceptable remedy is the vigorous pursuit of justice, which demands an uncompromising investigation of the Flint Water Crisis and professional prosecution of all those criminally culpable. Accordingly, our team will move forward unrestrained by political motivations, prior tactics, or opportunities for financial gain.”

“I am happy to see that this case is being handled with the seriousness and dogged determination that it should have been handled with from the beginning,” said Mayor Karen Weaver in a written statement.

“The residents of the City of Flint deserve justice. We deserve to have every single person involved investigated. There were millions of documents and a lot of devices that should have been turned over that would have aided in getting the justice that we seek,” Mayor Weaver said.

“At this point we’re not talking in weeks or months but in years that have been lost, not in hundreds or thousands, but in millions of dollars that have been wasted,” said Representative Sheldon Neeley (D-Flint).  “We’ve been told to wait, to be patient, that justice was coming, but where is that justice today? My city is losing faith in our government, and that distrust was justified today when it once again failed them so miserably. How many insults will the people of Flint have to suffer before our pain is taken seriously? I’m not going to rest until everyone involved is held accountable, and justice is truly served. I and the residents of Flint truly hope the Attorney General’s office will finally join us in this fight.”

Donald Trump found not guilty of inciting US Capitol riot