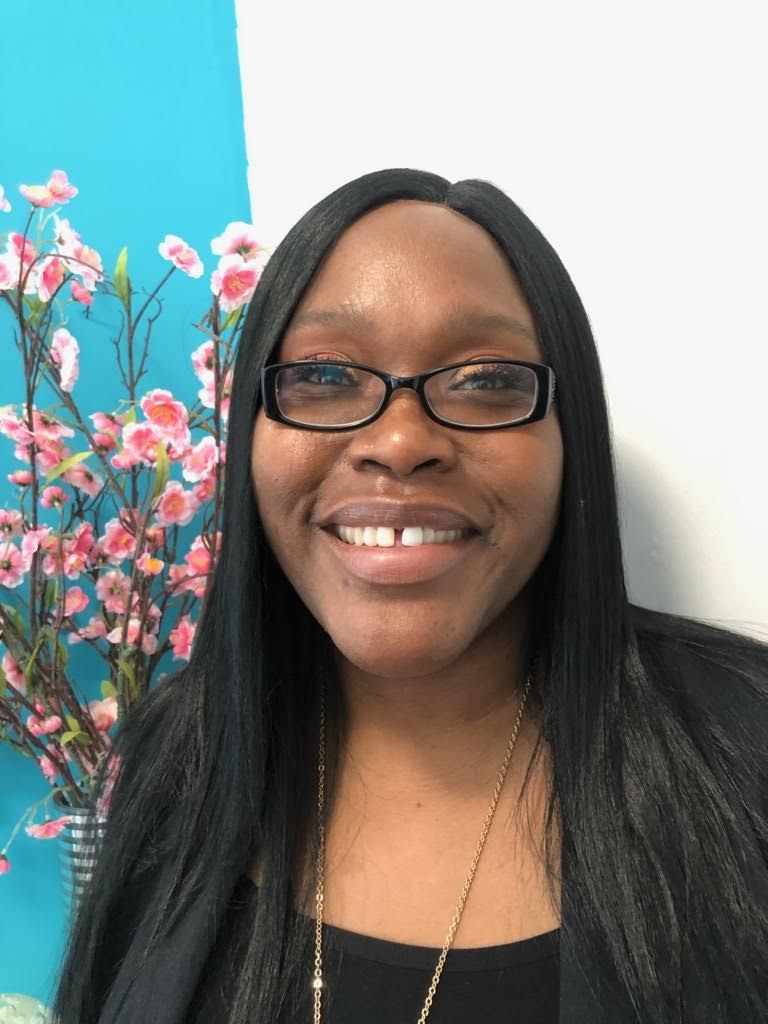 When Anitriss Smith was diagnosed in 2001 with Crohn’s disease, she had no idea of the battle that lie ahead. The wife and mother said she endured many setbacks over the years, including the loss of her job and two major surgeries that required she wear a colostomy bag for a couple weeks. Living with Crohn’s disease, an inflammatory bowel disease (IBD) that causes chronic inflammation of the gastrointestinal tract, can be stressful and overwhelming. Smith said she has taken a major step towards victory however with the recent release of her first book, Undefeated: My fight with Crohn’s Disease.

“My ultimate goal is to make others more aware of this debilitating disease, to open up the conversation about Crohn’s disease even more. Crohn’s disease is real and many people are loving in shame. I want to encourage others who are fighting or may know someone who is fighting this disease. I also want to encourage others by letting them know that they don’t have to feel alone or ashamed. There are others who can help and places for support,” Smith said.

In 2015, an estimated 3 million adults living in the U.S. reported being diagnosed with IBD, either Crohn’s disease or ulcerative colitis, a similar disease that only affects the large intestine.  Smith said she has learned to plan ahead when attending functions like weddings or going out to dinner with friends. She said she is also grateful for the support she receives from her husband and three children.

“My husband is a cook and my children help out a lot. I always eat before I go to functions, and the first thing I look for is where the restrooms are located. I’ll call ahead and ask restaurants what’s on their menu so that I know in advance what I can eat or what might cause problems,” she said.

Smith also said she had to learn to dig deeper into her faith.

Undefeated: My fight with Crohn’s Disease is available on Amazon.