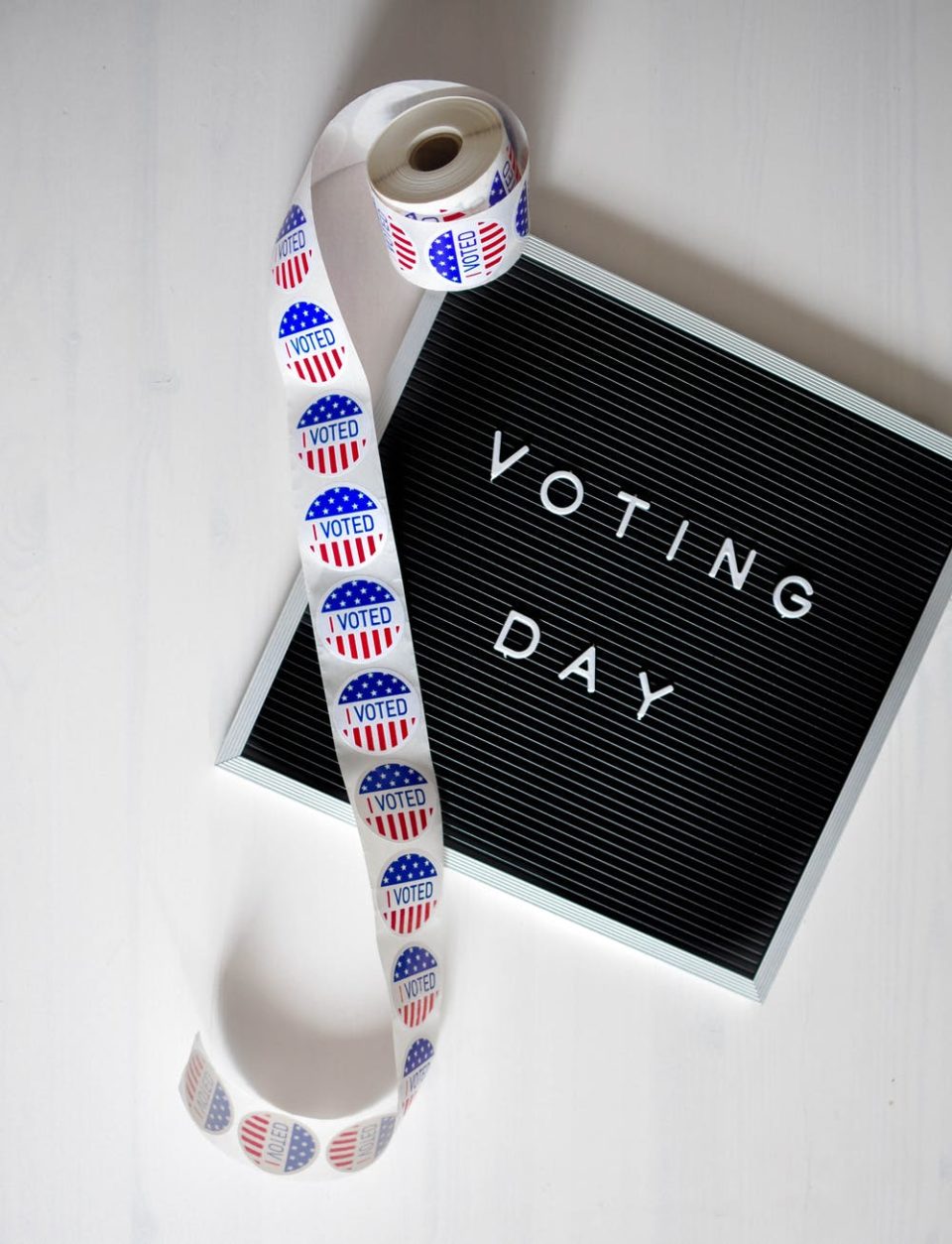 Voters will elect the next mayor of the City of Flint on Tuesday, Nov. 5.  Incumbent Karen Weaver and state representative Sheldon Neeley (D-Flint) are facing off for the top spot and will appear on the general election ballot. Weaver was elected in 2015 and survived a recall election in 2017.  Neeley is a term limited state representative and a former Flint city councilman. This is the first time in Flint’s history that two African-American candidates have faced off in the general election for mayor.

Polls will be open 7 a.m. to 8 p.m. Voters can check their registration status, see their sample ballot, and find their polling place by visiting www.Michigan.gov/vote.

Michigan law has a voter identification requirement at the polls. When you go to cast your ballot, you will be asked to produce photo identification. The requirements are the result of a 1996 law determined to be enforceable by the Michigan Supreme Court in 2007.

The following types of photo ID are acceptable:

The ID does not need your address. If you do not have photo ID or do not bring it with you to the polls, you may still vote. Simply sign an affidavit stating that you are not in possession of photo identification. Your ballot is included with all others and is counted on Election Day.