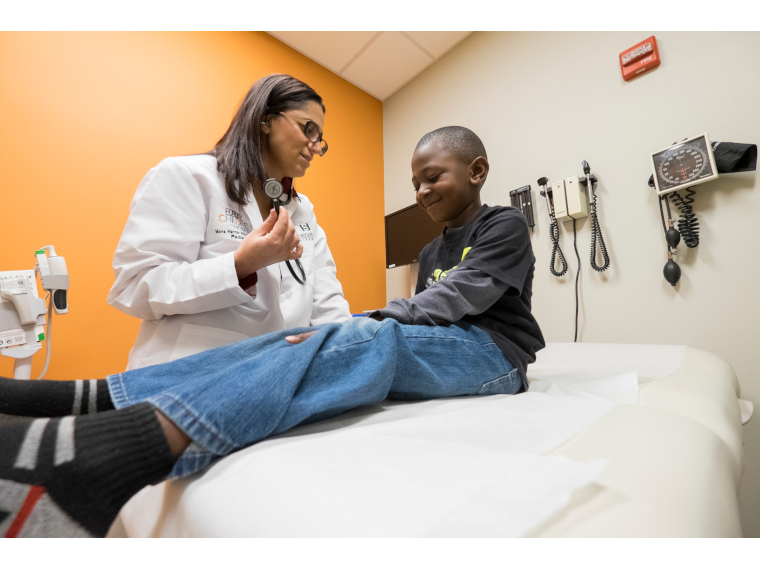 BOSTON, MA – Dr. Mona Hanna-Attisha, the Michigan-based pediatrician who helped expose the Flint water crisis, has been named the winner of the inaugural Bernard Lown Award for Social Responsibility. She was selected for the award following a review of over 50 nominees by a committee that included leaders from the American Medical Association, the National Medical Association, the American College of Physicians and other groups focused on improving America’s health.

The award is offered by the Lown Institute, a healthcare think tank, in memory of their founder, the late Dr. Bernard Lown.  Lown was one of the most distinguished physicians of the 20th century, best known for developing the defibrillator and receiving the Nobel Peace Prize. To be eligible for the award, nominees had to be US clinicians age 45 or younger and stand out for their bold leadership in social justice, environmentalism, global peace or other humanitarian efforts. The award, including a $25,000 prize, was presented at a ceremony on June 7.

“Dr. Hanna-Attisha is an inspirational leader whose love for her patients and courage to speak up for them has been invaluable to her own community and to the entire nation,” said Vikas Saini, MD, president of the Lown Institute.

“Every community deserves physicians like her, and we hope this award challenges others to follow her example,” Saini added.

A pediatrician, scientis, and activist, Mona Hanna-Attisha, MD, MPH, FAAP, is a Charles Stewart Mott Endowed Professor at Michigan State University College of Human Medicine. In 2015, she uncovered high levels of lead in the Flint, MI water supply and risked her career to bring this information to the public. Since then, Dr. Hanna-Attisha has worked continuously to improve the health of Flint children and children everywhere, founding the Michigan State University and Hurley Children’s Hospital Pediatric Public Health Initiative. Dr. Hanna-Attisha has testified five times before the United States Congress and was named one of Time magazine’s 100 Most Influential People in the World in 2016. She is the author of “What the Eyes Don’t See,” a powerful first-hand account of the Flint water crisis.

“I am humbled to be the inaugural recipient of the Bernard Lown Award for Social Responsibility,” said Hanna-Attisha. “Dr. Lown’s inspiring example is a reminder to all physicians that our oath to our patients extends beyond the bedside and that change is possible when we have the courage to speak out against injustice. I am honored to follow in Dr. Lown’s footsteps.”

Dr. Mona Hanna-Attisha is donating the $25,000 prize to the Flint Kids Fund, a nonprofit that helps Flint children thrive.

About the Lown Institute
Founded in 1973 by Nobel Peace Prize winner Bernard Lown, MD, developer of the defibrillator and cardioverter, the Lown Institute believes that a radically better system of health is possible and generates bold ideas towards that goal. The Lown Institute Hospitals Index for Social Responsibility is a signature project of the Institute and features measures never used before like racial inclusivity, avoidance of overuse and pay equity.