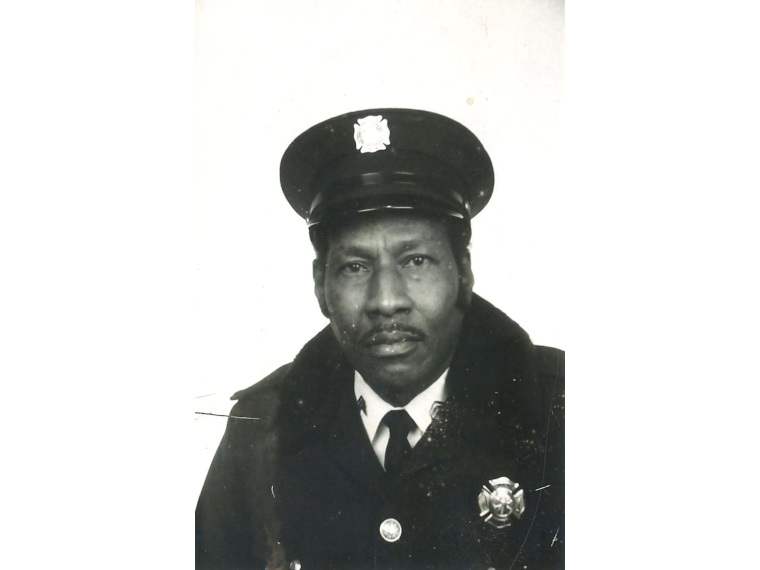 Flint, MI – Joseph Davis, Jr. will be present at a ceremony renaming Flint Fire Station #1 in his honor, at 1 p.m. Saturday, July 30.  Davis was the City of Flint’s first African-American firefighter.

Family, friends and fellow firefighters will gather to celebrate Davis’ trailblazing contribution to the Flint community. The celebration will take place at Fire Station #1 located at 310 E. Fifth St., the longtime headquarters of the Flint Fire Department.

“Mr. Davis served as firefighter at a time when discrimination and prejudice were the norm in his workplace,” Mayor Sheldon Neeley said. “Today, we can recognize it as hostile and abusive. His perseverance helped to shift the culture of the fire department and allowed young people to see themselves as future heroes in their community. We are grateful for his dedication and sacrifice.”

Born on July 9, 1933, Joseph Davis, Jr. served in the United States Army from 1951 to 1954. Seven years later, he began his career with the City of Flint’s Fire Department in 1961. For 14 years, Davis was Flint’s only African-American firefighter. Despite facing discrimination and prejudice, he persevered and served the Flint community as a firefighter for 24 years. In November 1985, he retired from the Flint Fire Department as a provisional sergeant.