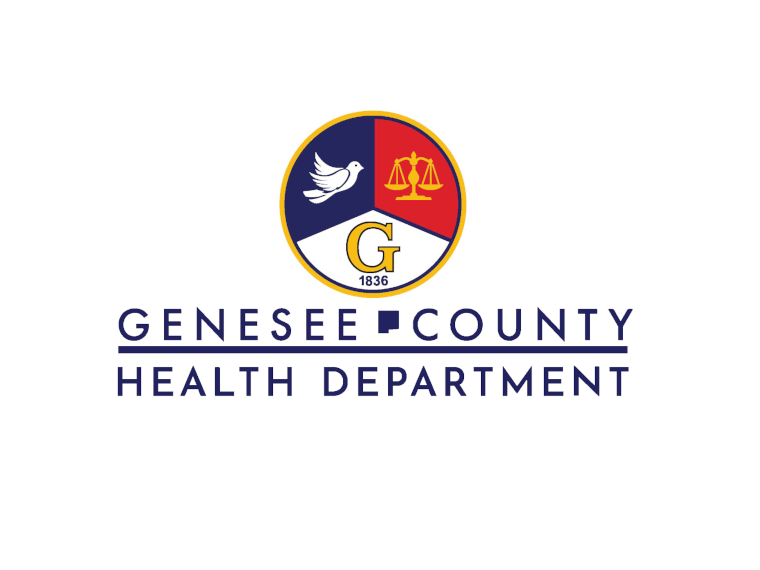 Occurrence
An estimated 8,000 to 18,000 cases of LD are hospitalized each year in the United States. From
2017 to 2021, there was an average of 26 cases reported in Genesee County residents each
year. In general, the number of cases reported has been on the rise over the past decade. Cases
may occur throughout the year but are more common in the summer and fall. Warmer
temperatures and increases in precipitation are associated with an increase in cases.

Symptoms to Look Out For
LD often presents as a pneumonia-like illness. Clinical symptoms of pneumonia vary but must
include acute (fast and new) onset of lower respiratory illness with fever and/or cough. Additional
symptoms could include muscle aches, shortness of breath, headache, chest discomfort,
confusion, nausea, diarrhea or abdominal pain.

Transmission
People are exposed to Legionella bacteria when they breathe in a mist or vapor (small droplets of
water in the air) containing the bacteria. Less commonly, accidentally drinking water into the
trachea (windpipe) or lungs instead of down the digestive tract can spread Legionella. People at
increased risk of aspiration include those with swallowing difficulties. In general, Legionella does
not spread from one person to another. Most healthy people will not develop illness when they are
exposed to the Legionella bacteria, or they may develop the milder form of illness, Pontiac fever.

Per the earlier communication from Hurley Medical Center (HMC), the Genesee County
Health Department and the Michigan Department of Health and Human Services are working with
HMC to investigate a possible case of healthcare-acquired Legionellosis. This individual was
hospitalized during part of their incubation period and spent part of their incubation period in their
home. Hurley Medical Center is conducting testing within the hospital, as well as working with the
patient’s family to complete testing in the home. Out of an abundance of caution, if you have
been a patient or visited Hurley Hospital since July 12th, please ensure that you monitor yourself
for any of the symptoms described below for 14 days after your last visit. If you do develop
symptoms, please contact your primary care provider who can evaluate you for this and other
diseases such as COVID-19 or other respiratory illnesses.

Reservoir
LD is a waterborne disease. Water systems and devices that aerosolize water, such as
showerheads, cooling towers, whirlpool spas, and decorative fountains, are the common sources
for transmission.

Causative Agent
Legionellae species are Gram-negative, non-spore-forming, rod-shaped, aerobic bacilli. There are
over 50 different kinds of this bacterium.

What you need to know about life-saving COVID-19 treatments