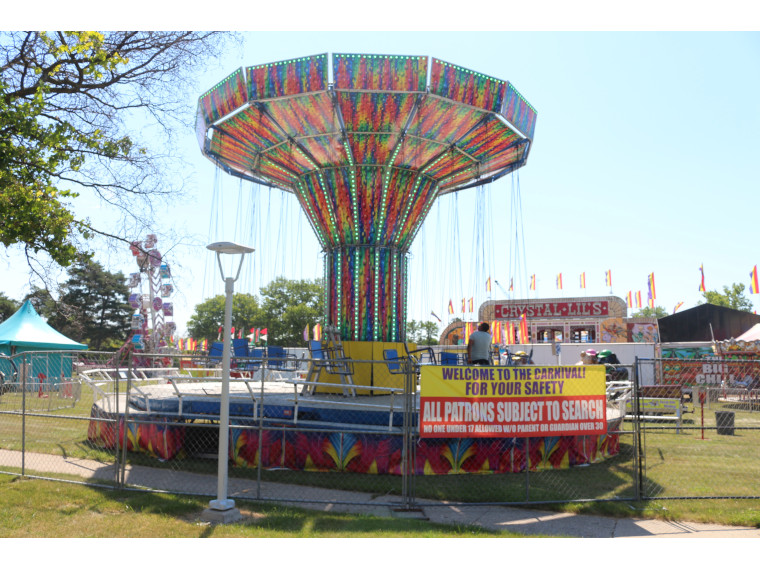 Independence Day celebrations in the city of Flint will kick off Friday, July 1 with a weekend carnival being held on the parade grounds behind the City Hall complex. Hosted by the city, the carnival will feature rides, midway games, food and refreshments, and a 27-foot water slide on the Fourth of July. The carnival will open from 3-9 p.m. Friday and will also feature a “Movies Under the Stars” showing of Space Jam 2 beginning at 7 p.m. hosted by Communities First, Inc. The carnival will also run Saturday, July 2 through Monday, July 4 from noon-10 p.m. 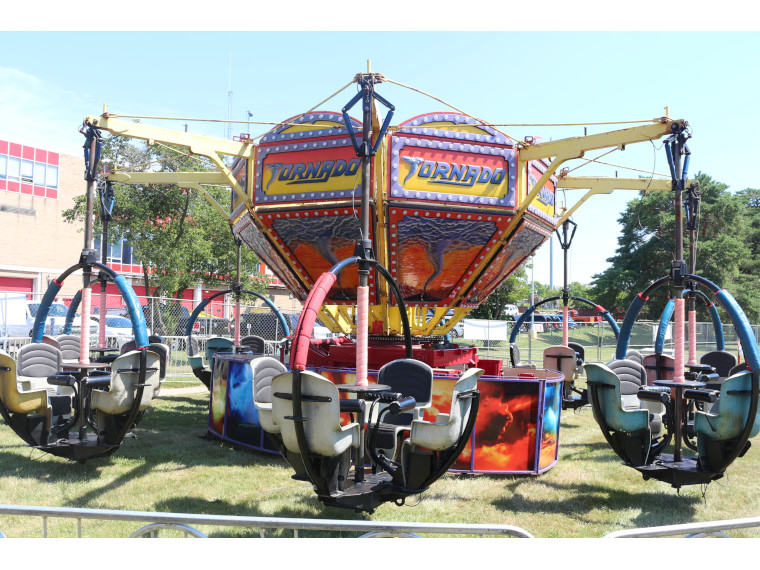 Friday’s events are part of a larger, city-wide weekend of events under the 7th Annual Flint Water Fest. Other activities include “Camp Hydrate”, a student athlete endorsement preparation and water giveaway, a concert performed by the Flint Symphony Orchestra, a holiday brunch and a circus.

“This is a great event for the families of our city and the surrounding areas that has something for everybody,” said Flint Mayor Sheldon Neeley, “If gas prices have you staying close to home for the holiday, then downtown Flint is where you want to be this weekend.”

Collaboration on the festival includes the City of Flint and over a dozen partnering organizations that include local and national nonprofits and businesses. Heading that collaboration is RichKids.org, founded by Flint native Kay Smith. Actor, vocalist and philanthropist, Smith founded the organization amid the Flint Water Crisis in order to supply water and other resources for disadvantaged groups within Flint. A full list of donors can be found here. 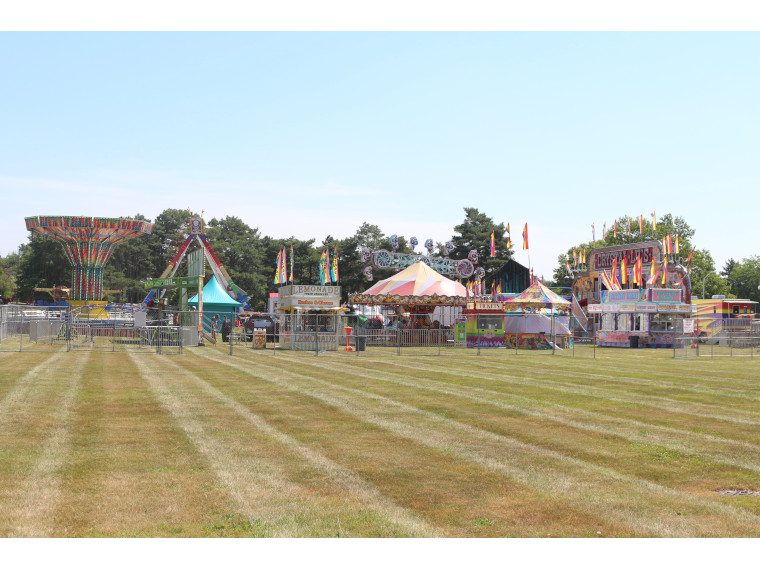 Camp Hydrate is being held from 10 a.m.-4 p.m. Friday, July 1 on the grounds of the Flint Cultural Center and from 10 a.m.- 4 p.m. Saturday, July 2 at Powers Catholic High School. Student athletes looking to participate can sign up at flintwaterfestival.com/signup. Both days of the camp will include a free water giveaway. Camp facilitators include athletes Hunter Dickinson, Ziyah Holman, Caleb Smith and Lanya Bates.

Monday’s Fourth of July celebrations will continue with a 27-foot water slide on the parade grounds of City Hall from noon-2 p.m. presented by 98.9 The Beat, followed by a brunch hosted by BEATS X BEERS and the Community Foundation of Greater Flint. BEATS X BRUNCH will feature a variety of food vendors, music and beverages. Tickets to enter the event are free, but RSVP is recommended by registering at beatsxbeers.com. 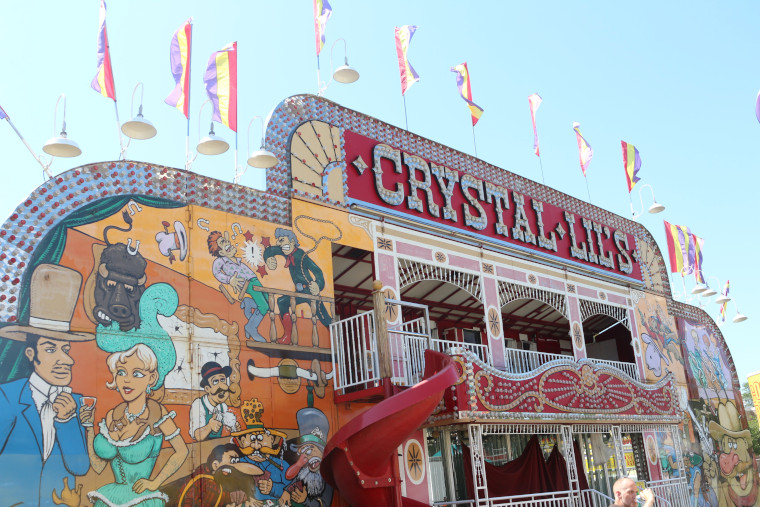 Beginning at 7 p.m. Monday, the Flint Symphony Orchestra will perform a concert hosted by Tony, Emmy and Grammy award-nominated vocalist Brandon Victor Dixon. “Water x Soul” will feature songs from Hamilton, Bruno and Silk Sonic. Dixon is also a co-founder of weare.org, who is co-sponsoring the concert along with the Flint Institute of Music. Capping off the festival will be a circus featuring water-themed acts held in the City Hall Dome and beginning at 9 p.m. All the events are free to the public, thanks to the festival’s donors. Complete information can be found at flintwaterfestival.com.